Flight Deal: Canary Islands For As Low As $388 Round-Trip

Of the seven Canary Islands, Tenerife is the largest and most populated.  Located near West Africa, its year-round sunshine makes it a great vacation to explore the outdoors.

From whale watching, a vibrant nightlife, beautiful beaches, and hiking up the Teide Volcano, Tenerife does not lack in things to do.

Depending on the time of year, the second most popular carnival party after Rio de Janeiro happens in Tenerife’s capital city of Santa Cruz in February. This next carnival takes place from Feb. 27 through Mar. 29, 2019.

Another popular attraction among tourists is stargazing. The Canary Islands are internationally recognized for its exceptional conditions in which to observe the stars, according to tourism officials.

Here’s how to explore the Canary Islands for as low as $388 round-trip:

The cheapest time to fly to the Canary Islands from New York is in February, which is perfect timing for the Carnival festival in the city.  Norwegian Air has a round-trip flight for $388 from Feb. 4 through Feb.12.

There is a long layover in London with this flight option.

A flight from Chicago’s O’Hare to Tenerife is running for $480 round-trip from May 13 to May 21, according to Google Flights.

With this flight, there are two things to keep in mind.

First, there is a three-hour layover in Keflavik. Secondly, bags are not included and will cost extra.

The best and cheapest time to travel to Tenerife from Miami is in February, according to Google Flights. American and Iberia headlines have a flight for $491 round-trip from Feb. 4 until Feb. 10.

With this flight, there are two layovers.  The first is in Juan Santamaría International Airport and the second layover is n Madrid.

Norwegian Airlines has a flight approximately $300 cheaper than average prices around this time of year from Los Angeles to Tenerife.  A round-trip flight is on sale for $522, according to Google Flights from Mar. 25 through April 3. This flight has just one stop in Madrid. 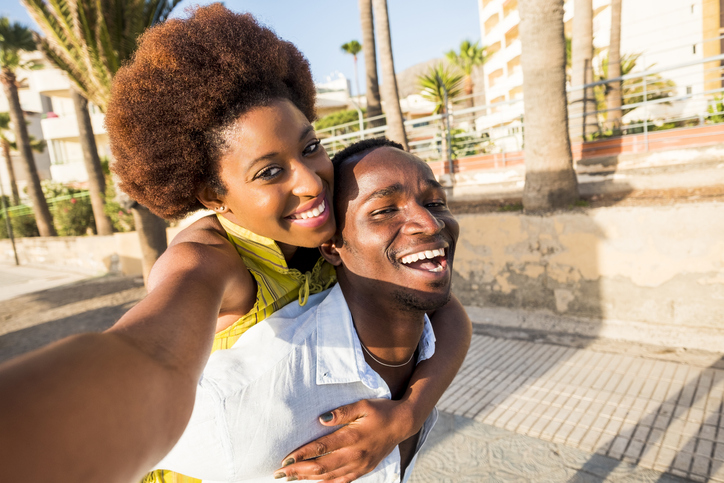 The Canary Islands are a Spanish archipelago located off the coast of Morocco that are often overlooked by vacationers.  The stunning islands are known for their rugged black-sand beaches and thriving nightlife. However, beyond the beaches and bars are a variety of cultural and scenic attractions that shouldn’t be missed. To experience this slice of […]