Finding the Heart of the City: Istanbul

My life is planning. I’m a graduate student studying urban planning. Understanding the importance of a well-planned city and creating a vision for the future is my job. That is why each day I read literature, write papers, and think about how to create plans for the future growth of cities. Yet, in my heart I’m no planner. I’m just the opposite. I love spontaneity, reject structure, and prefer to live life one decision to the next. So, when I travel there is very rarely an itinerary – just a passport, an open-mind and a great deal of curiosity.

A Journey to Istanbul

Istanbul – the meeting point of Europe and Asia, East and West, the past with the future.  The 14 million inhabitants of Istanbul make it one of the world’s largest cities, but anyone who has visited knows that the glory of the city doesn’t lie simply in numbers. No, the numbers are just a symptom to a larger storyline that you can feel in the air the moment you enter the streets, explore the markets, or gaze upon breathtaking mosques. The energy of the city envelops you, but where does it come from?

As I prepared for my trip to Istanbul I did little. My only concern was that the three friends joining me would be okay with doing the same – luckily they were. We booked a hostel a few days before we departed and left it at that. We had no plans, but we also had no worries. Instead, we were ready for a journey that would include wonderful cuisine, new faces, beautiful sights, wrong turns, awkward situations and perhaps even a few bad decisions.

We arrived late in the evening with no cell phone service and a few notes with directions from the airport to the hostel. As expected, we wandered for some time before finding our place. But when traveling without plans, wandering rarely means lost – instead it is just another opportunity to discover (we happened to discover our go-to liquor store for the trip). The next morning we began exploring the many mosques, eating at whatever shops looked of interest, talking with street vendors and taking suggestions from anyone friendly we came across. From chasing stray cats to having a sword pulled out on me in the Grand Bazar while heckling with a vendor for a small dagger, each day was wonderful. Without a schedule, we had the flexibility to add whatever we wanted to our agenda and never felt that stressful feeling that we just might not check-off each of our destinations. Sitting along the Bosphorus Strait looking out to the city

On our final full day, we decided it was time to take a boat and explore the Asia side of the city. While there, we stumbled into the most amazing restaurant Café in Tera. A mother and her two sons owned the small shop – none of which spoke any English. As we walked in we realized what we thought was a tiny one-story restaurant was actually 6 stories. The family led us to the very top floor where there was a rooftop seating area with a view of the entire city – which they really didn’t have to do, especially since the kitchen was four stories down and we were their only customers.  As we ate, prayer began from a massive speaker tower just a few dozen meters from our building. Honestly, I don’t think I’ve ever had a comparable dining experience to that afternoon. 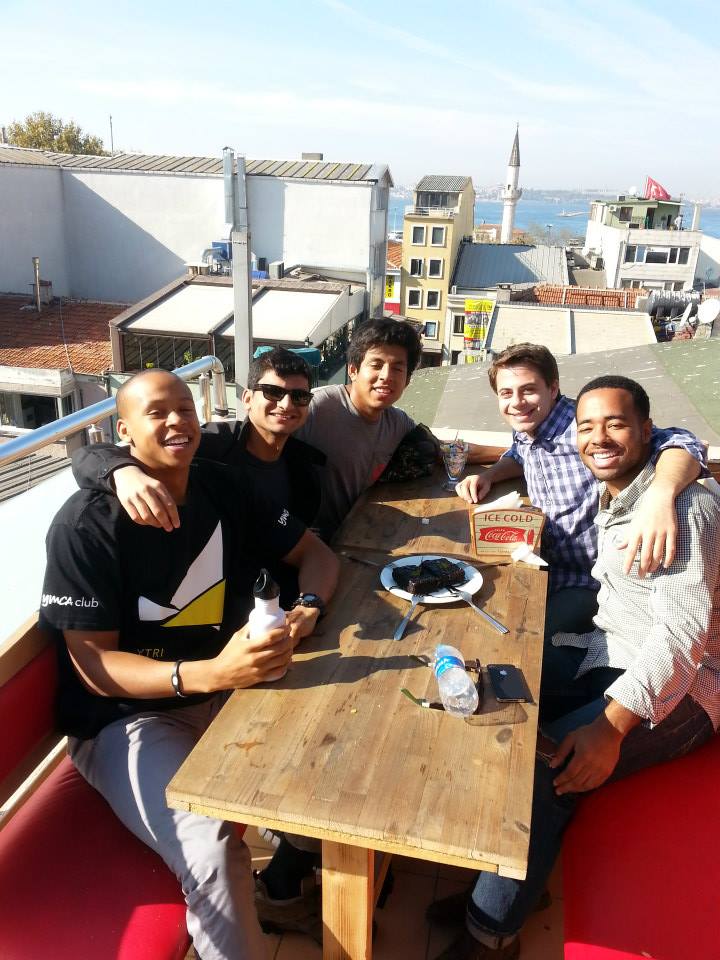 After five days and four nights in one of the world’s largest and most dynamic cities, I felt like I had done my time justice. Had I seen everything there was to see? No. But I knew that over our few short days we had an experience that could be replicated by none and felt true to the culture of the city. My experience was my own, shaped by the Turkish strangers I met along the way and the doors I decided to walk through/past.  I found the heart of Istanbul in the people, markets, and whatever serendipitous experiences came my way by exploring purposefully without purpose. 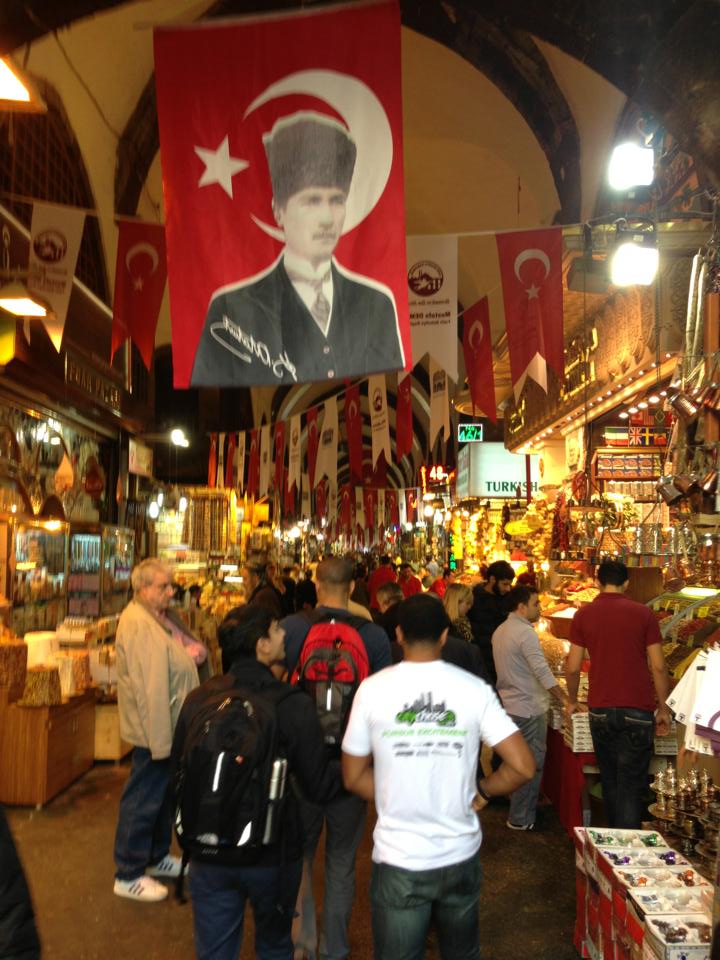 “A good traveler has no fixed plans and is not intent on arriving.” – Laozi

The story was curated by Jacob Tzegaegbe.