“It’s a rare condition, this day and age to read any good news on the newspaper page.”

These are the opening lyrics to the theme song of the iconic Black American sitcom, Family Matters.  Also iconic within this show — the Lincoln Park home featured in the opening credits.

Located at 1516 W. Wrightwood, is the house where the fictional Winslow family lived and where one of the most famous characters of our lifetime, Steve Urkel, frequently visited.

Yet, who knew that 20 years later, almost to the exact date of its debut, some of the words echoed in the theme song by Jesse Frederick would be relevant today.

Instead of a newspaper page, the “bad news” is the center of attention on social media after the home, located in Chicago’s north side, was demolished and recently sold for $1.2 million.

It’s more about why Chicago city officials didn’t work harder to preserve a home that’s considered a landmark establishment for some Americans like other fictional sitcoms?

In 2017, it was originally reported that the house would be demolished. In January 2019, final touches on a new three-story condo building had been completed.

It should be noted, that the Victorian Style home, also known as the Painted Ladies in Full House, was actually filmed between 710 and 722 Steiner Street. The iconic red door seen in the opening credits doesn’t exist today but the fact of the matter for those who cherished the Family Matters home is that it still exists.

The only trace of the original home is a small plaque reading Family Matters on the front of the building.

Some are calling it “gentrification at its finest.” 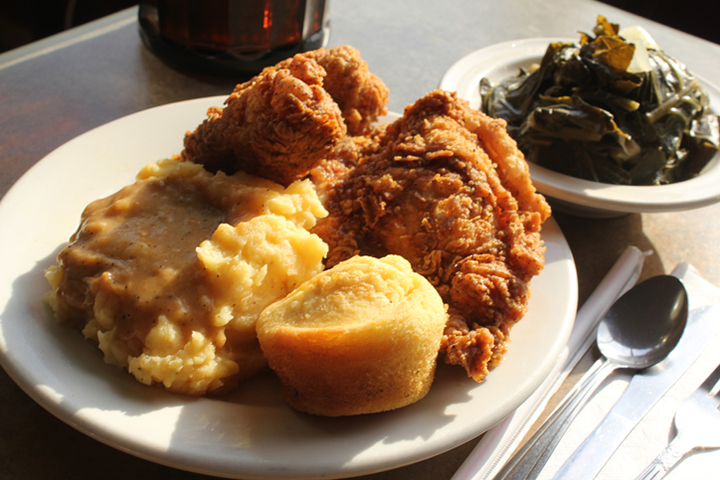