One would think that with all the rich history Egypt has, a lack in tourism would be the last of the country’s problems. With incidents like the 2015 Russian Metrojet Flight bombing over the Sinai Peninsula and church bombings in Alexandria however, Egypt has been desperate for visits. However, a recent report shows that those days may be over.

There was a 40 percent rise in tourism during the first nine months of 2018, and the country is expected to receive over eight million more before the year is over. “We expect that by the end of 2018 we will not be at the levels that we’ve seen in 2010, but we are approaching that,” Minister of Tourism Rania Al-Mashat said.  “The rebound is quite steep and we’re trying to put the industry on a competitive base compared to our peers.”

Just a few years back in 2016, according to the United Nations World Tourism Organization, the number of tourists visiting the historic country fell from 14.7 million to 5.4 million, costing them millions. It wasn’t good news since tourism counts for 20 percent of the country’s economy.

While health issues being a major concern after two British tourists died at a Red Sea resort, the government plans to announce a new private equity fund to upgrade some of the country’s hotels and provide a chance to invest in the Red Sea area. The first female minister of tourism is also working diligently to get more diversity within the tourist community, targeting visitors from Asia and Latin America.

So what can curious visitors do during their visits? For the history buffs, take a look at the “cursed bombs” where you can see the bodies of workers who built the Great Pyramid of Giza. The ancient tombs were opened to the public in 2017. New attractions like the Grand Egyptian Museum is set to open in 2020, showcasing more than 10,000 artifacts. 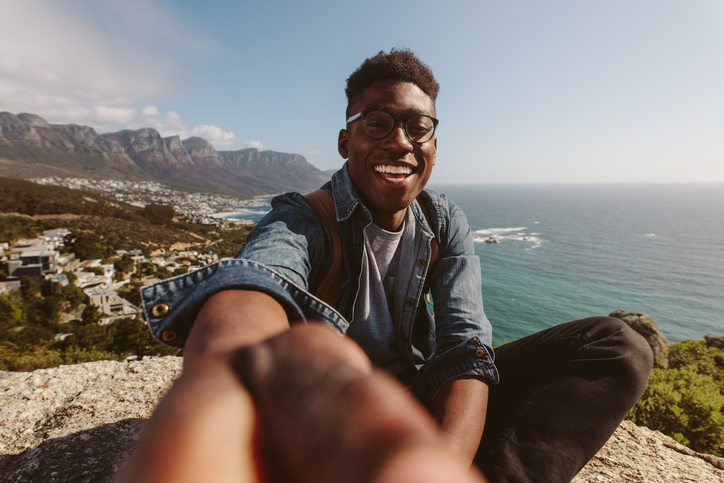