A Denver native is the latest American to die after falling ill while vacationing in the Dominican Republic.

The family of Khalid Adkins is working to get his body back to Colorado, the country’s U.S. consulate told 9 News.

Adkins was vacationing with his daughter Mia on the Caribbean Island in what she said was supposed to be a “Father’s Day, father-daughter trip.”

During the trip, Adkins began to complain about a painful bump on his leg before Mia’s flight home. She told the news outlet that her father planned a longer trip than her because she had to return back to work.

Before her flight home, they stopped by their hotel’s medical clinic but decided against treatment unless the pain became worse.

By the time Mia returned home, her father’s condition worsened the following day and he booked an earlier flight home.

Unfortunately, Adkins was forced to disembark the plane after reportedly vomiting in the plane’s lavatory and dripping sweat.

His sister-in-law, Marla Strick, told 9 News that she got a message from Khalid on Facebook that read, “I was on the plane and shivering and I went to the bathroom to throw up and they kicked me off the flight.”

Adkins was transferred to a Santo Domingo hospital where he later died.

The family learned that he was having breathing issues and that his kidneys were failing.

Strick added that even though Adkins had undergone a kidney transplant several years earlier, he was in perfect health when he left Colorado.

Khalid leaves behind his daughter Mia and a son Khalid Jr.

Family members are unsure whether his death is connected to several other deaths of American tourists in the Dominican Republic, or if it’s a coincidence.

Authorities are conducting an autopsy and have launched an investigation to determine the official cause of death. The family said they did not receive any diagnosis, as reported in 9 News.

Questions still remain regarding the safety of the Dominican Republic after the deaths of at least nine other Americans, many who have died after falling ill.

Tourism Minister Francisco Javier García recently stated that the string of deaths of American tourists is not a mysterious wave of fatalities, but rather a medically and statistically normal phenomenon that’s been lumped together by the U.S. media, according to a report from the Associated Press. 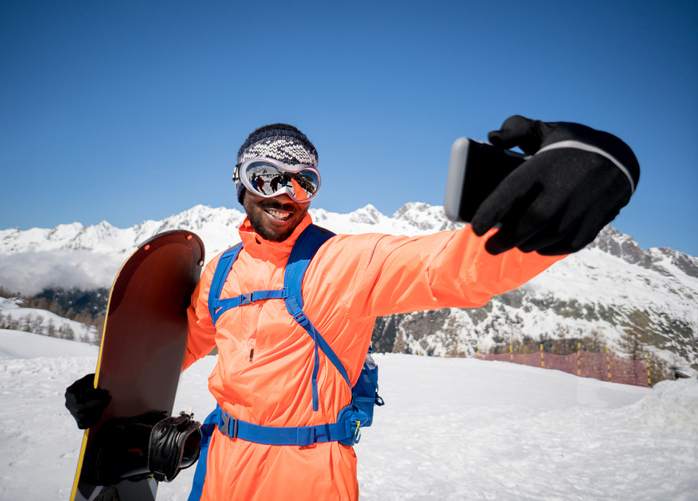