My Daughter And I Got Deported From Kuwait

Brandi Stephens and her now 15-year old daughter packed up their lives in Houston to move abroad. She moved to Kuwait to work as a Pre-K teacher. However, things didn’t go exactly as planned.

We spoke with her via email about landing a job overseas only to be kicked out of the country soon after. Travel Noire: What led you to move abroad?

Brandi: I made the move abroad because I wanted to be able to allow my daughter to experience other cultures. I chose Kuwait because it is not the typical place where many educators would desire to teach.

TN: What was life like as a Black woman in Kuwait?

Brandi: As a Black woman, I was respected and treated fairly once they realized that I was from America. Because Kuwait and other Gulf countries have many African women (from the continent) coming there for a better life, they often get involved in selling their bodies for sex or become nannies. So, once they find out we are from America, Kuwaiti’s get excited!  The parents of the children we teach respect American teachers and Black women. We never had any issues being pulled over by police or any other issues Black people generally face in America. 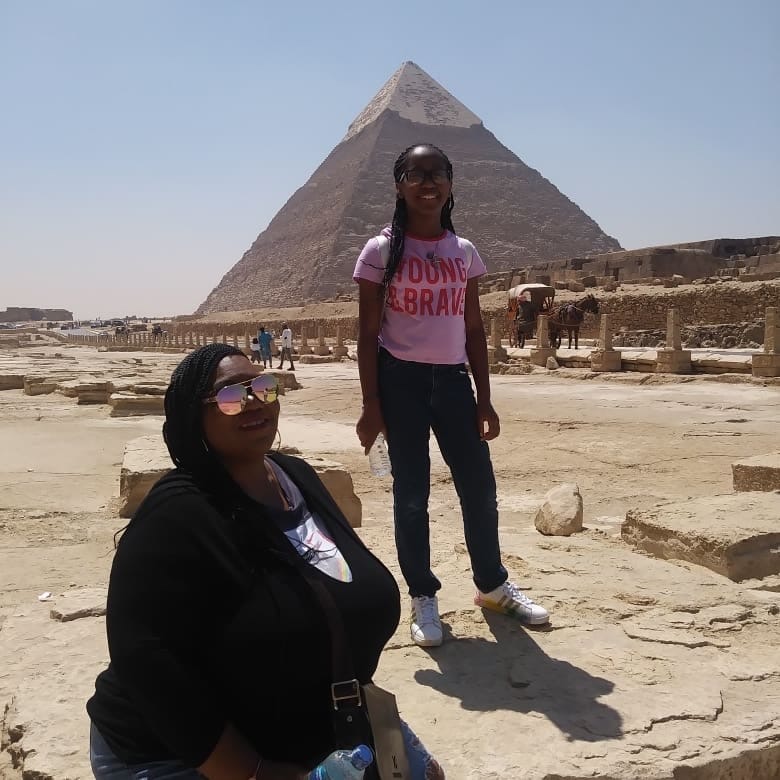 TN: What struggles did you face while there?

Brandi: I had issues with the school I worked for. The school did not properly take care of my residency, so my daughter and I were deported. The school initially told me that they would take care of my residency which includes a medical check and providing me with a civil ID card for the country. They failed to do this. My daughter and I went to Oman for a vacation, and upon returning, we were denied access into the country.

A friend had to help me get our things from our apartment. We were then sent back to Houston. Because of this incident, I started my own company helping to prevent teachers and principals from going through the heartache I experienced, in addition to losing thousands of dollars. TN: How did your daughter adjust to her new life abroad?

Brandi: She enjoyed living abroad. My daughter learned Arabic from taking classes and submerging herself in the culture. We both speak other languages. I speak Spanish, French, German and some Arabic. She was also able to make a lot of friends.

Related: Meet One Of The Only Black American Woman Principals In Abu Dhabi

TN: Were there resources available for parents of children with autism?

Brandi: There are not any resources for children with autism. I had to provide the teachers with resources and create an IEP (Individualized Educational Program). So, I had to create a curriculum for my daughter on my own. I eventually pulled her from the school I was teaching at and she was then placed into an online homeschool curriculum where it was self-paced and I could effectively monitor her progress. I also used the trips we took and turned them into learning experiences. TN: Will you ever move abroad again?

Brandi: Yes I will. I have several countries that I am looking into now, but we are interested in Muscat, Oman.

TN: Where can our readers find you online? Traveler Story: From Losing Both Parents To Healing Through Travel

At the age of 3, Chelsea Satine was sent from Haiti to the United States by her parents, to live a better life and get an education. She was adopted by another Haitian family who cared for her for several years. When she was 16, she received a phone call that changed her life and […] 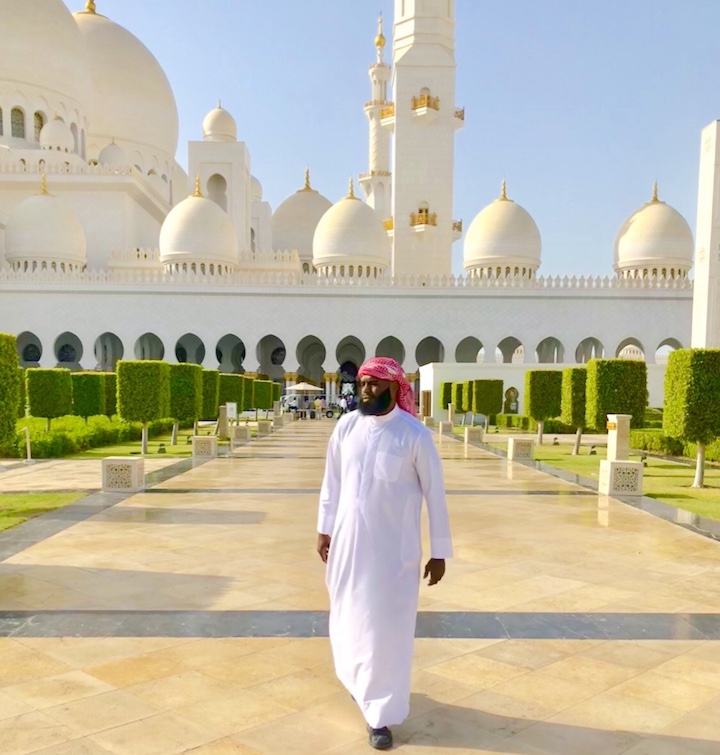 The Black Expat: ‘My Desire To Grow As A Man Led Me To Move To Kuwait’

For many Black Americans, the desire to move and work abroad is at the top of their list. However, for varying reasons many never take that leap to do so. Cessel Taylor aka ‘CJ’ wasn’t afraid to take the leap. The Griffin, Georgia native currently lives in Kuwait where he works as a middle school […]