In the spirit of Halloween, there is nothing scarier to adults than losing money in an unexpected way.

That’s what happened to a newlywed couple when their $7,000 honeymoon went down the drain, thanks to their four-legged companion. Daniel and Tia Farthing were turned away by government officials in Bali because the groom’s passport was chewed up by the couple’s dog. The couple claims their dog Milo chewed up the passport a few years ago but never was a problem until they flew from the UK to Bali on October 16.

The couple was confused because United Kingdom border officials assured them that the damaged passport wouldn’t be an issue, but once the Farthing’s arrived in Indonesia, that wasn’t the case. Bali security personnel informed the couple they would have to take the next flight out of the country. To make matters worse, the next flight out of Bali included a layover in Singapore, where Farthing was detained for seven hours. The couple finally made it back to London’s Heathrow Airport, where an employee remarked about how the damage to the passport was not a big deal.

According to the Bureau of Consular Affairs, only certain passport damage will stop you from traveling or will require you to get a new one. Things like water damage, a noticeable tear, unofficial markings on the data page, a missing visa page that has been torn out, a hole punch, or other injuries. Life happens, so normal “wear and tear” of a U.S. passport are expected and likely should not count as “damage.”

Farthing’s sister-in-law felt bad for the couple and started a GoFundMe campaign to help the couple after losing all of their honeymoon money and had to pay extra to get back to England. As for Milo, the couple says he is trying had to get back in their good graces. “He knows he’s done wrong because he’s been constantly coming to us for cuddles,” Tia said. 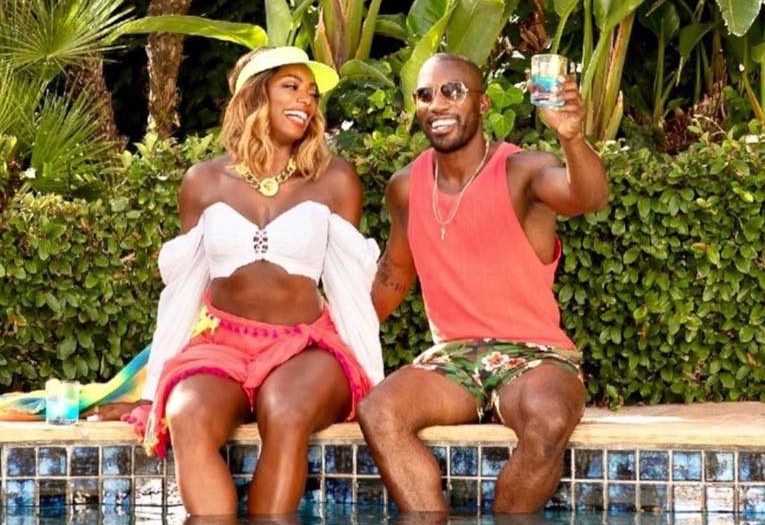