Tourists ‘Couchsurf’ In Afghanistan For A ‘More Authentic Feel’

It’s not often that you hear travelers saying they’d like to visit Afghanistan. Although the country has been taken over by militants,  there are some brave enough to take the trip.

Many people would say there is no safe place for travelers to stay, but there are residents kind enough to let tourists stay with them.

On a website called Couchsurfing.com, travelers have the ability to connect with locals who are open to putting them up for free. Dutch tourist Ciaran Barr stumbled across the site while looking for an authentic feel while backpacking through the country. Barr found one gracious host in Kabul, the deadliest place there for civilians, and spent numerous nights sleeping on a thin mattress on the floor. “You feel like you get a more authentic feel for the city, so you don’t get trapped in tourist hotspots,” Barr said. “Not that there are any in Afghanistan.”

RELATED: These Are The Most Dangerous Countries For Travel, According To The U.S.

The couchsurfing concept is a new way for Afghans to embrace the country’s tradition of hospitality, but it is risky. Foreigners are likely targets for kidnappings. Tourists are only able to check the host’s profile, so they have no idea if the host could be potentially dangerous. Afghanistan’s diplomats frown upon the idea. “You can end up with the Taliban,” one diplomat said, who has dealt with kidnapping rescues. “It’s naive and reckless.”

Afghanistan was a popular stop for backpackers traveling between Europe and South Asia back in the 1970s. Even though the number has gone down drastically, tourists still take the dangerous adventure instead of listening to their government’s intense warnings. Some tourists, like Jorn Bjorn Augestadsay from Norway, issue warnings to potential couchsurfers. “They are too careful. You have to be smart about a lot of things, having contact with a local is the best way to stay safe,” Augestad said. “This is part of the cultural experience, seeing how people live and hearing people’s life story and getting an understanding of the country that you are in.”

Couchsurfing is not just an experience for the guests but the hosts, too. Naser Majidi, who served as host to Barr and Augestad, said the experience helps him to help those who are curious about the culture there. “I can make it easier for them to see the beauty of this country,” Majidi said. “It’s a good experience for me. I get more friends, and I know the world better.” 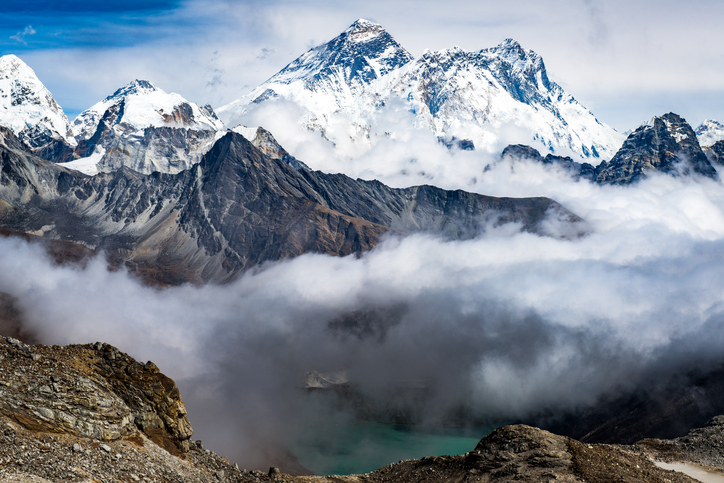 Another American Climber Dies Descending From Summit Of Mount Everest

A second American has died after reaching the top of Mount Everest, the world’s tallest peak, amid dangerous overcrowding this climbing season. Christopher John Kulish, 62, died suddenly Monday at a camp after climbing the mountain, USA Today reports. Related Post: 5 Tourists Have Died In The Maldives This Year, Prompting Warning “He saw his […]