Cathay Dawkins, founder of Black Business Owners of Charlotte, and his team are busy preparing for the next installment of Charlotte Black Restaurant Week.

The week-long event kicked off Sunday, October 14 with a reveal party announcing all participating restaurants, vendors, and businesses. Dawkins revealed that the event is about more than just featuring black-owned restaurants throughout the city. The week will also feature signature events that will bring in other black vendors so that more black businesses can gain exposure.

“The goal of Charlotte Black Restaurant Week is to keep the doors open in black restaurants and to make sure they swing open. From last year until now over 10 black restaurants have closed their doors and that bothers us, ” Dawkins stated to Travel Noire.

“This week is open to everyone of any race. We are simply showcasing Black culture. I believe that when you educate people about your culture, they respect it. But, we are not going to back down from the fact that its Black.”

There will be over 20 participating restaurants that will offer menus with prices at $5 – $20. The signature events include Black Food Truck Friday, a weekly event in the city, expected to bring over 10,000 people during this week. This event will be held in the streets of Uptown Charlotte near the Gantt Center. Also on Friday, there will be a Black Chef competition, a special VIP event that evening on the roof of the Gantt center, as well as a foodie session from 2 pm- 6 pm.

Dawkins plans to make this an annual event in addition to hosting other Black-owned businesses events throughout the year. With Charlotte gearing up to host the CIAA basketball tournament and NBA All-Star Weekend in February, Dawkins said “We are definitely planning to do some official events with the CIAA and the NBA. They are still in talks, but we will be doing events during that time.” Since making its home in Charlotte in 2006, the CIAA tournament has grown to become one of the nation’s biggest collegiate events. Each year around this time, students, alumni, and partygoers make their way to the city to partake in the week’s festivities. 2020 not only marks the 75th anniversary of the tournament overall but […] 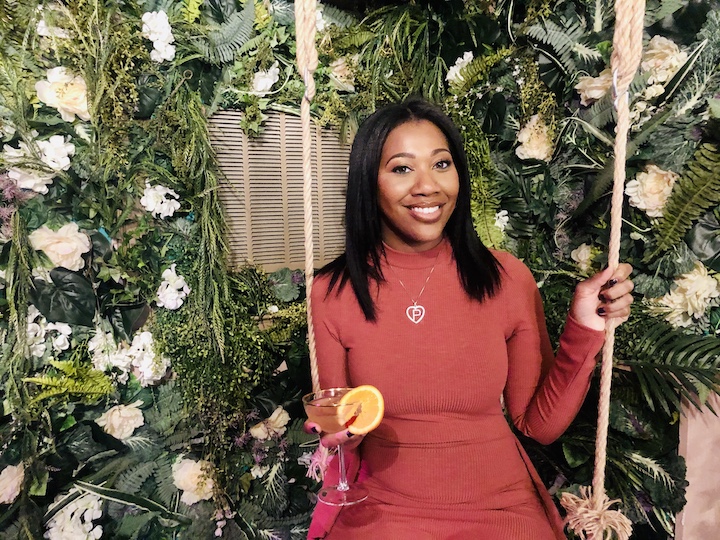