Two men traveling through Nashville International Airport on Tuesday thought they could get away with smuggling 159 pounds of marijuana. Trung Tieu of Philadelphia and Tihn Van Tran of Texas tried to check their luggage for a flight to Jacksonville, Florida but when the scale read that it was overweight, workers became suspicious.

A German shepherd came to smell the oversized luggage, and it reeked of air freshener. After police opened the suitcases, a total of four, authorities found plastic bags packed with marijuana and wrapped in bedsheets. Tran and Tieu were arrested and charged with felony possession of marijuana with intent to sell. Coming in from California, of course, the two men didn’t make their connecting flight to Jacksonville. Instead, they were booked at the Davidson County jail with a bond set at $50,000. Tieu was being held by Immigration and Customs Enforcement on a detainer and wasn’t eligible for release while Tran was released on Wednesday.

RELATED: Here’s A List Of States Where You Can Have Fun With Marijuana Legally

The price of marijuana varies in the United States. However, the amount found at the airport was worth over $50,000 on the streets, according to Nashville police.

It’s good that officials at the airport were prepared to catch these criminals because they typically aren’t so prepared in other spaces. Air traffic controllers in Nashville said they “are not prepared” for the government shutdown. Normally, they are staffed with 39 air traffic controllers. Currently, they only have 36. “Right now we are working six-day weeks and 10 hour days,” National Air Traffic Controllers Association BNA Tower representative Chris Grimes said. “People say, ‘Get another job.’ But how can we, though?”

Dozens of Nashville-area federal workers and union members met at Piccadilly Cafeteria to share their personal stories and how the government shutdown is affecting them. 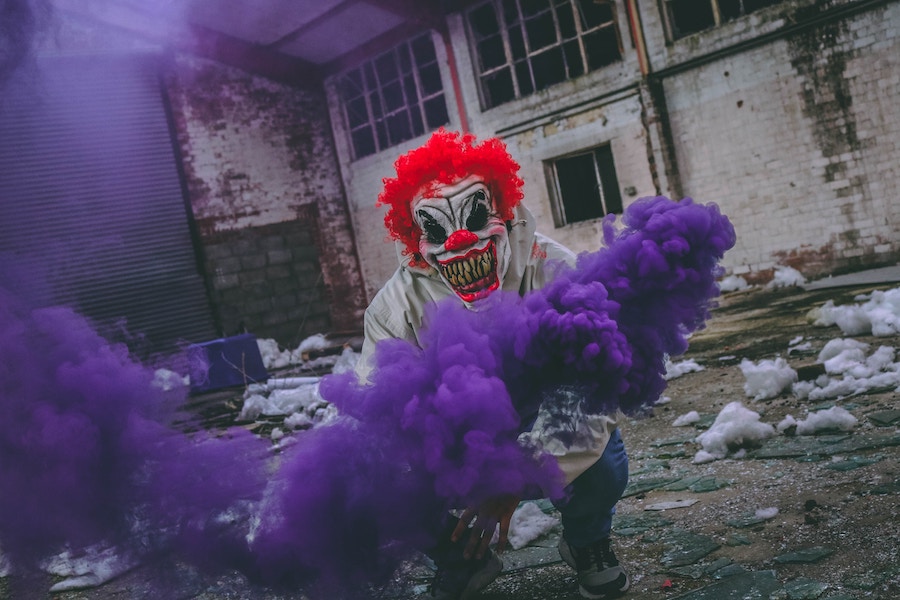 This Haunted House Will Pay You $20,000 If You Can Make It Without Tapping Out

If you can escape this Nashville area haunted house without chickening out, they’re willing to pay you 20 grand. McKamey Manor has been named the scariest and most extreme haunted house in the world. Before entering, visitors must sign a 40-page waiver, have passed a sports physical, provide a doctor’s note stating they’re cleared to […]