On Wednesday, California became the first U.S. state to prohibit racial discrimination based on an individual’s hair style. Governor Gavin Newsom signed the bill into law after the California State Assembly passed it unanimously last month.

The CROWN Act: Creating a Respectful and Open Workplace for Natural Hair will go into effect on January 1, 2020. The new law forbids employers and schools from implementing policies that prohibit natural hairstyles such as afros, locs, and braids. The bill was written by Senator Holly J. Mitchell, who argued that such policies reinforce racial stereotypes and exclude countless people from pursuing certain jobs.

Mitchell defended the bill to her colleagues, saying, “Many black employees—including your staff members—will tell you, if given the chance, that the struggle to maintain what society has deemed a ‘professional image’ while protecting the health and integrity of their hair remains a defining and paradoxical struggle in their work experience, not usually shared by their non-black peers. Members, it is 2019. Any law that sanctions a job description that immediately excludes me from a position, not because of my capabilities or experience but because of my hair, is long overdue for reform.”

The need for such anti-discriminatory natural hair laws has become increasingly clear in recent years. In 2017, a prep school in Montverde, Florida received national criticism after telling a 16-year-old student that her natural hair violated dress code policy. In 2018, a middle school student in Terrytown, LA, was removed from school for wearing braids. Her mother agreed to have her hair redone, but ended up pulling her daughter out of the private Catholic school when administrators said the new hairstyle was still not in compliance with the school’s hair policy.

While California is the first state to pass this kind of legislation, other jurisdictions are also moving in this direction. In 2018, the U.S. Navy changed its hair policy to include braided styles and locs. In 2017, the Army released a new hair policy which allows certain types of dreadlocks. In February, New York became the first municipality to institute a policy that prohibits racial discrimination based on hair style. 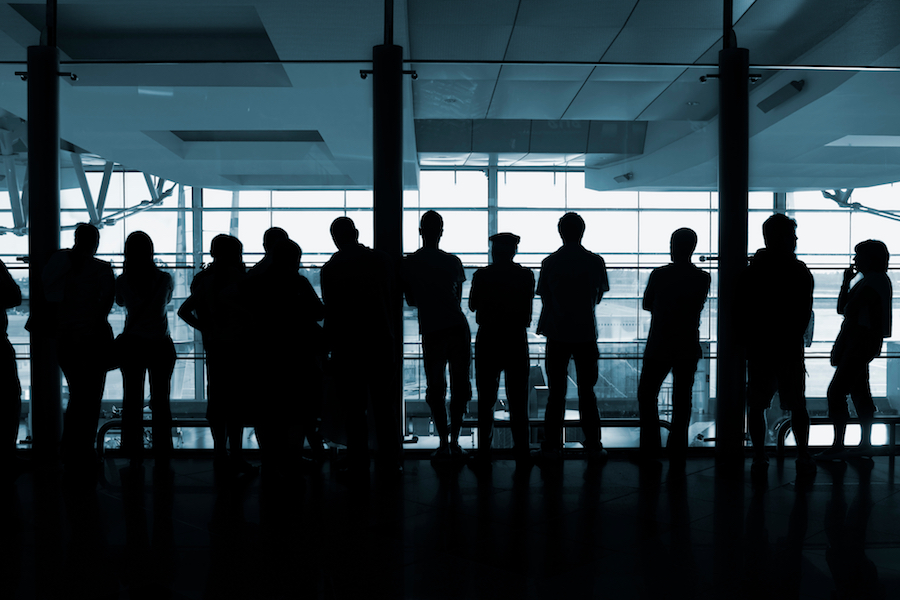