When you have a dream, nothing should stop you from seeing it come to fruition. Baltimore native Jay Davis knew he always wanted to give his biological mother her own restaurant. Unfortunately, she passed away before things were finalized. Even after her passing, he continued to work to put the plan in motion.

Last month, LuLu’s Restaurant (his mother’s nickname) officially opened its doors in Charlotte, and it’s already one of the hottest spots in the city.

But, Jay’s journey into the restaurant industry is definitely not one you hear of very often.

As a child, he was raised by his father and stepmother in South Carolina. When his father passed away in 1992, he went back to Baltimore to live with relatives. One day while heading to church, he ran into his biological mother, who he never knew. But, life in B-more was rough for him so he moved back to South Carolina to finish out school and then enlist in the military.

Jay served for over 6 years and during that time he met a guy who told him he should consider being a bounty hunter once he retired. After some thought, he decided to take the guy up on his offer.

As a bounty hunter, he was able to travel all over. It also helped him to save up the money to fulfill his promise of opening his mother a restaurant. She was selling dinner plates from her home and was doing very well with that, but she needed a bigger space.

Jay found the perfect space and was all set to finalize the paperwork for her. Sadly, she passed away just three days later.

He eventually made his way to Charlotte, NC after going there for work and meeting the love of his life, Miketa Proctor. Together the couple worked to bring his mother’s dream to life. As chance would have it, while searching for wedding venues, a listing for the space that they would acquire popped up.

“We came up with the concept and menu during a vacation. Everything literally happened in a 30-day span,” Jay told Travel Noire.

Lulu’s is a Maryland-style restaurant, a flavor that isn’t found often in Charlotte.

“I noticed that to get good food, I had to travel back home. I’m a big crab cake fan. Nothing in Charlotte compared, so I brought the Maryland style crab cake here”

In just the short time of being open, the restaurant has already grown into a favorite for residents in the area with lines spanning at least 1-hour.

Lulu’s is located at 2400 Tuckaseegee Road. They are open every day except Tuesday, starting at 12 p.m. You can find them on Instagram at @lulus_restaurant_charlotte.

Related: How To Spend The Day In Charlotte Supporting These Black-Owned Businesses 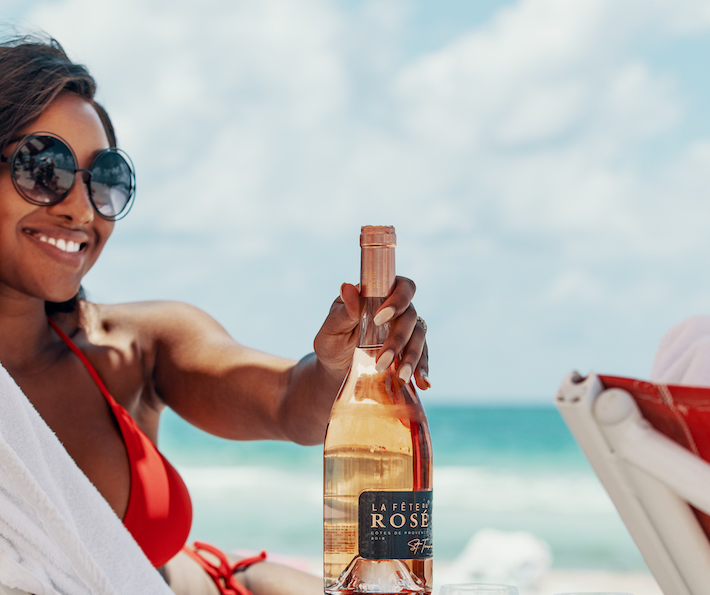