This Black Woman Wants To Become The Mayor Of Florence, Italy: Here’s Why

Florence, Italy is one of the most beautiful cities in Europe. Sadly, there are some ugly truths unfolding there as well. The city has seen an increase in discrimination and violence against immigrants and minorities since they elected Matteo Salvini, in 2018. Sound familiar?

Antonella Bundu, a Black woman with French and Sierra Leonean roots, wants to change this. She entered the mayoral race in hopes of turning things around for the voiceless. If successful, she will be the first Black woman to hold the office.

“Until a few months ago I never imagined I could take on such a role,” Bundu told the Guardian. “Then a movement tied to the left invited me to speak at the Alfieri Theatre in Florence. I was given one word on which to improvise a seven-minute speech. The word was ‘black’. Without hesitation I poured out about what was happening in Italy. I spoke about myself, my story. They must have liked my monologue, because they immediately asked me if I’d be interested in running for mayor’s office.”

Bandu was the lead candidate amongst several other radical-left party candidates throughout the campaign, and was said to be the only one who could drive the current leader out.

Related: Best Things To Do In Florence, Italy

The former DJ and activist has a long history with politics and social justice. She has been in the trenches since the early 80s. When she initially announced her candidacy, many were skeptical that a Black woman was the answer for Florence’s current climate. However, others felt that this was exactly what the city needed.

“Politics is riding a wave of hatred that gets more threatening and unruly every day,” she said. “I too have been a victim of Italian racial hatred.”

“While taking a stroll with my daughter, a woman once called me a ‘dirty nigger’. I sued her, and she was found guilty of racial hatred. What’s worse is that people who insult blacks or beat Africans do so without fear of reprisal, legitimised by the pronouncements of political leaders and a subsequent perception of impunity.” 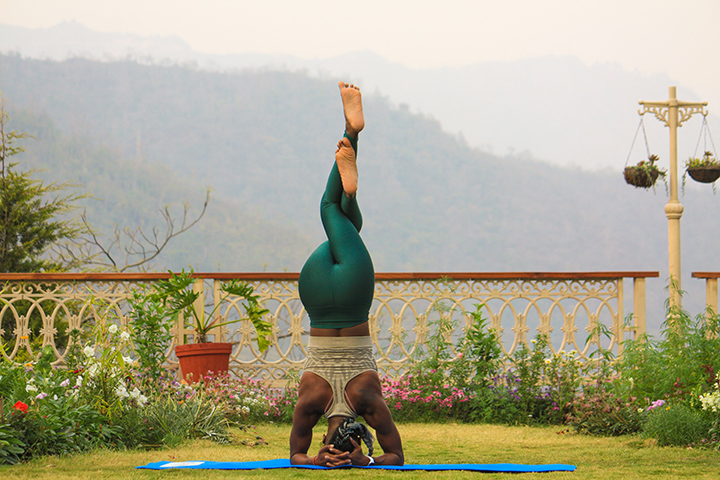 We’ve all entrusted Airbnb with finding us the right vacation rentals, and now their curated experiences are the perfect compliment to your next getaway home. Here are some experiences that put a spin on traditional yoga classes, getting you outside, a little tipsy, and completely serene.  Detox and Retox Rooftop Drunk Yoga at SIXTY LES […] Best Things to Do In Florence, Italy

One of the main reasons why Florence, Italy makes the perfect destination for your vacation is the simple reason that there are so many fun activities to indulge in especially for tourists. It is important to know that Florence provides an ideal blend of activities suitable for different people. For example, if nightlife is your […] The Best Places to Stay In Florence, Italy

Even though you may only be visiting Florence for just a couple of days, you should no doubt still find the perfect place to indulge in a bit of rest and relaxation, no matter the length of your stay. So whether you’re looking for a grand hotel or a low-key apartment to rent, know that […]