As the old adage goes, “ain’t nothing to it but to do it.” While it can be easier said than done, Arkansas native Pam Brown Courtney made it happen.

After checking out a neighborhood in her hometown of Little Rock, that she was interested in, she realized that the members of the community weren’t necessarily interested in having her as a neighbor.

Instead of being discouraged, Pamela took matters into her own hands.

She decided that she would build her own community and welcome anyone who wanted to be there. Now that’s how you change the narrative.

Covenant Cove is a mix of both residential and corporate properties that can be rented. There are 51 rental homes within the community that can be customized any way residents want them. The houses feature 12-foot ceilings, architectural crown molding, hardwood, plush carpet or tile flooring, designer paint, Jacuzzi bathtubs, stand-alone showers, large walk-in closets, security system, professional landscaping, and sprinkler systems.

Yes, this Black woman set out to build a whole community in Little Rock, Arkansas. The same place where the Little Rock Nine happened among many other instances of racial segregation.

To learn more about Covenant Cove or to draw more inspiration from Pamela, you can check out her website: www.pamelabrowncourtney.com or Instagram page: @pambrowncourtney.

Related: Meet The Woman Behind The Whiskey Brand Honoring The Slave Who Helped Jack Daniels 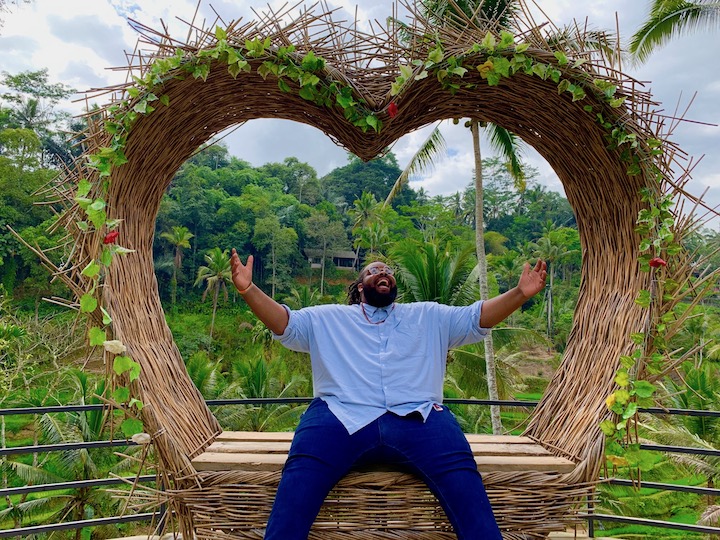 Meet The Black Man Inspiring Plus-Size People Through His Travels

Orlando native Jeff Jenkins is the face behind the popular brand Chubby Diaries. Through this platform, he aims to help plus-size, big, and curvy people travel the world. We had the chance to chat with Jeff to learn more about his brand and some of his tips for the plus-size traveler. Travel Noire: When did […] If you’ve ever heard of the God Is Dope brand, then you know that they are one of the fastest-growing Black-owned clothing lines around. From t-shirts to home apparel, the creators are showing that loving God can be a “dope” thing. In the last year, the company introduced its own tricked out mansion. Located in […]