Los Angeles has become a culinary capital over the last 10 years, and the city is now home to many of the most inventive, ambitious chefs in the world. While many of the chefs that are the most celebrated are rarely people of color, some of the most important eateries in the city are owned and lead by black chefs. Whether you’re in the mood for Ethiopian or want to try tacos from a restaurant that has been around for 26 years, these are just a few of the black-owned restaurants that are defining how Los Angeles eats.

We’ve raved about Santa Monica eatery Native before, but the head chef and owner Nyesha Arrington is cooking up some of the most memorable dishes around, using local ingredients to create her own brand of fine California cuisine that is inspired by the city and Arrington’s culture.

Los Angeles loves tacos, and one of the best tacos you’ll have in the city is at the black-owned Sky’s Tacos. This restaurant has been around for nearly three decades, and one bite of Sky’s spicy shrimp tacos or signature burritos and quesadilla will be all you need to understand why fans keep coming back. Who says vegan food can’t be made with soul? Stuff I Eat serves up clean, healthy versions of favorites like yams, macaroni and cheese, black-eyed peas and cornbread, and the burger made with nuts and selection of vegan burritos are top-notch. This is the perfect place to go if you’re interested in trying vegan food in Los Angeles, and one look at the amazing chef and owner Babette Davis, who is in her late 60s, and you just may be convinced to go vegan full-time.

RELATED: How To Spend A Day In Black-Owned Los Angeles, California

When it comes to soul food in Los Angeles, Dulan’s is the king. Dulan’s has been around for more than 30 years and consistently serves some of the best oxtails, fried chicken and side dishes that you’ll find in Los Angeles. Whether you grew up in Los Angeles, moved there to pursue your dreams or are just visiting, when you want food that’s a taste of home, this is where you go. 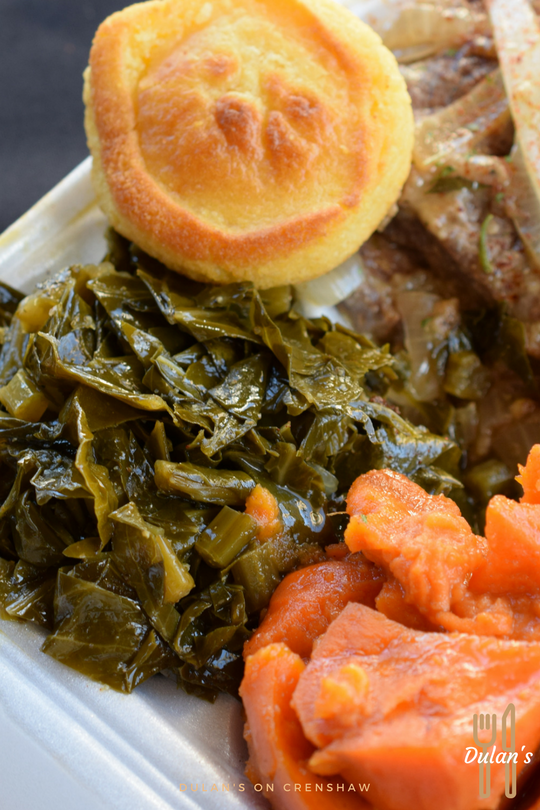 There’s no shortage of high-quality restaurants to try in L.A.’s Little Ethiopia on Fairfax Avenue, but Meeeob never disappoints. The tiny restaurant has some of the best doro wat and dulet you’ll find, as well as plenty of vegan dishes like collard greens and yater alictha all served on injera. This is also where celebrity chef Marcus Samuelsson goes when he’s in town, so you know it has to be good. 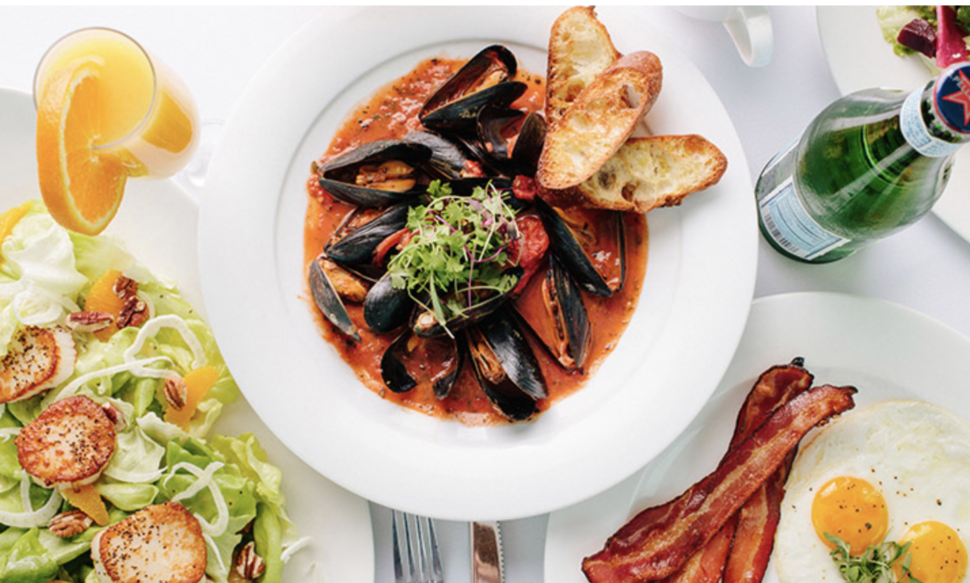