5 Black-Owned Restaurants To Visit In The Bay Area

San Francisco, Oakland and the surrounding cities that define the Bay Area have always had a unique black heritage, and there are still plenty of black-owned restaurants that are keeping the flavors from the south, Africa and the Caribbean alive despite the region’s rapidly changing culture. The next time you’re in the Bay for business or for a quick getaway, take time to support these black chefs and entrepreneurs while you’re eating your way through Northern California.

Ayesha Curry is creating a food empire one project at a time, and her San Francisco eatery is one of the toughest reservations to get in the Bay Area. A partnership with Michael Mina, International Smoke takes inspiration from the Caribbean, India, France and more flavor capitals to bring the world together on one menu. Expect everything from a carne asada baked potato to Punjabi-spiced fried fish, and the double duck wings will have you begging for the recipe. Lena’s is a cultural institution and has been the go-to place for soul food in Oakland for years. Dishes like the smothered pork chops, blackened catfish and jambalaya keep diners coming back, and the affordable prices, delicious food, and hospitality have made it a hub for black culture in the Bay.

When it’s time for brunch in West Oakland, Brown Sugar Kitchen is the place to go. Chef and owner Tanya Holland got her training in France and was on a season of Top Chef, and her menus feature dishes like the baked egg tart and jerk chicken that show off her culinary skills while celebrating her heritage. Chef Holland is changing the format of her restaurant to make it a test kitchen, so keep an eye out for what she does next!

The team behind farmerbrown work hard to make sure that every dish is true to its southern roots. Open since 2006, expect Carolina-inspired pulled pork, jambalaya and chicken & waffles served in the heart of San Francisco. 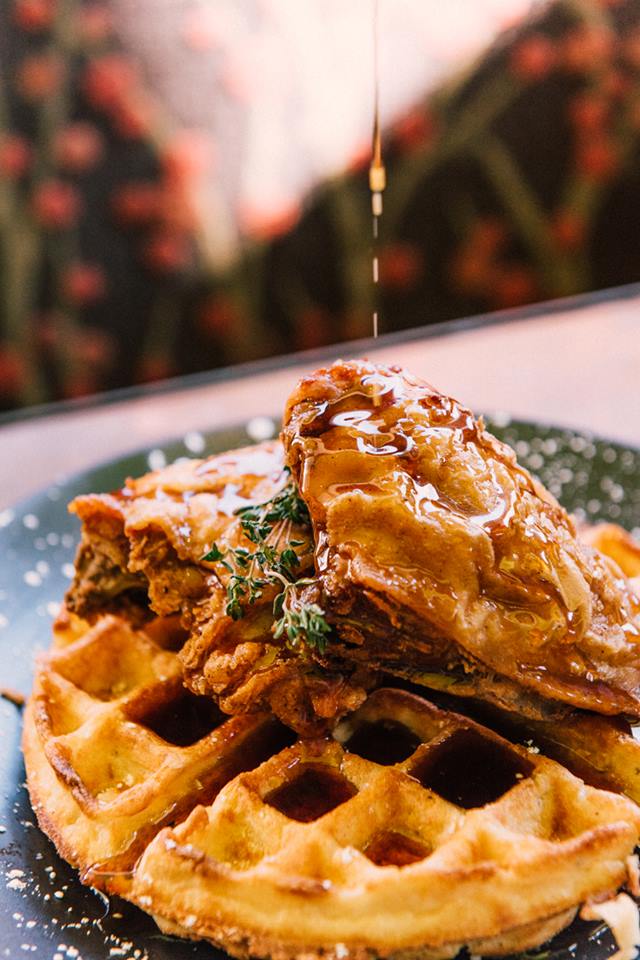 This Oakland restaurant is home to some of the best West African food in the Bay, with chefs Ishmael “Ayo” Okunade, Eniola Aregbe and Bayo Aregbe preparing everything from suya, the West African take on beef kebabs, and akra bean fritters. 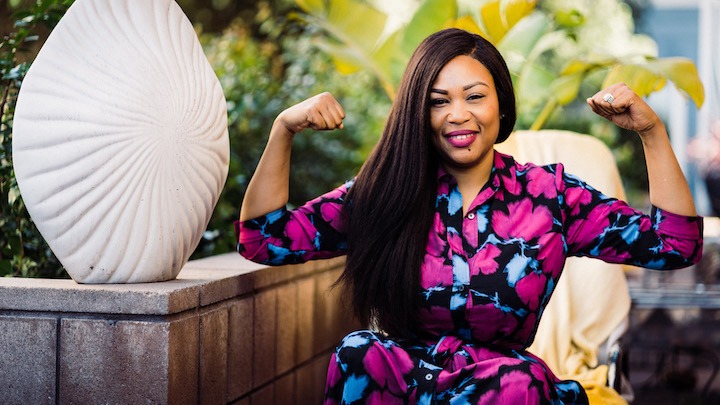 Picture beautiful Black and brown people eating and sipping on amazing dishes and spirits created by some of the best Black chefs, winemakers, and mixologists. That is the scene for the annual Oakland Black Food and Wine Experience created by Chef Mimi four years ago. “I wanted to create something where Black professionals could have […] The Bay Area is experiencing a resurgence of worked-owned, cooperatively run businesses, this time spearheaded by communities of color. These sort of community-driven cafes first rose to prominence in the East Bay in the 1970s, but the region’s recent crop of co-ops is pushing a more radical agenda that’s a direct response to rising rents […] Most Beautiful Places To Stay In The Bay Area

The Bay Area is known for its stunning views, the Golden Gate Bridge, and for being home to America’s wine country. If you are planning a trip, be sure to check out this list of some of the most beautiful hotels and accommodations that the Bay has to offer. The Mill Rose Inn This luxurious […]