“Providing more time spreading the gospel and doing the work they intended to accomplish,” that is the mission that Joseph Williams hopes to accomplish with his latest venture.

The Tuskegee, Alabama native just launched Herald Charters which will be based in Charlotte, North Carolina.

Williams, who has worked as a pilot for 19 years, has always understood that he could accomplish anything that he wanted to in life.

“After college, I got my start in the US Air Force first as an Air Traffic Control Officer and Airfield Operations Commander,” Williams told Travel Noire. “I then went to Pilot training and began flying the KC-135R, conducting air-to-air re-fueling.  I transitioned to commercial aviation in 2015 with ExpressJet, followed by PSA Airlines in 2016 as one of their base Chief Pilots, and American Airlines in 2018. My movement through the industry is attributed to God and being in the right place at the right time.”

The idea of Herald Charters came about as a way for missionaries and aide workers to get to their destination without all of the logistical nightmares associated with regular air travel.

“I was inspired to take on this opportunity one day when I was driving thinking about starting a Cargo charter and realized the focus needed to be more philanthropic.  It is simply by the grace of God I have had the chance to pursue this dream. “

Joseph and his team will help groups, traveling for special purposes, by planning out travel arrangements that will reduce the time it would normally take them to get from home to their intended destination.

The charters will begin in early 2020 with flights heading to Central, South, and North American initially.

In addition to these special charters, Herald Charters will focus on aviation education and mentorship for under represented groups.

“Our goal is to address the pilot shortage now, while we have the means and opportunity.  We will do this by training and educating young dreamers early in grade school and then transitioning them to pilot training or other aviation-related operations once they have the proper baseline and discipline to move to the next level.” 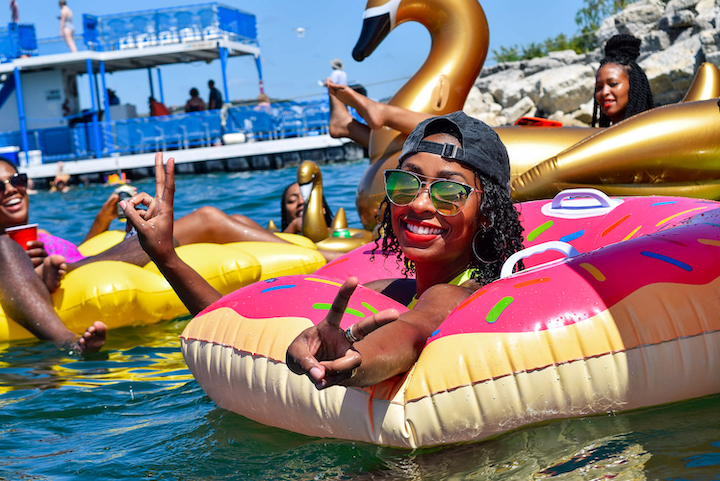