You can’t have a conversation about American cuisine without talking about barbecue. The approach to BBQ will vary depending on which state you’re in, but the BBQ we know today has roots in slavery and the American south, and while many have tried to write the influence of African-Americans out of the conversation about cooking techniques, sauces and seasonings as it relates to American BBQ, the contribution by black pitmasters and cooks, as well as the importance of black-owned BBQ restaurants to black communities, has long been a vital part of both the cuisine and American culture.

From tiny rib shacks that have been around for more than a century to restaurants that have opened in the last few years, if you want to sink your teeth into the most tender ribs, brisket, links and BBQ chicken in America while also savoring a part of black history, we’ll tell you where to start.

With multiple locations in Missouri and Kansas, Gates is a BBQ empire that began back in 1946 and has served presidents and celebrities. You’ll find ribs, chicken, sausage and mutton on the menu here, and don’t forget to buy a bottle of sauce to take home after your meal. Sisters Mary Jones Mosley and Deborah Jones are making a name for themselves in the male-dominated world of Kansas BBQ.

If you want St. Louis-style barbeque, this is the place to go. Everyone in Missouri has heard of Smoki O’s and the rib tips, brisket and turkey are legendary.

You’ll want to get the mixed plate here so you can try as much of the ribs, burnt end beef, chicken, turkey and pork as possible. Don’t forget a side of fried mushrooms and spicy green beans! 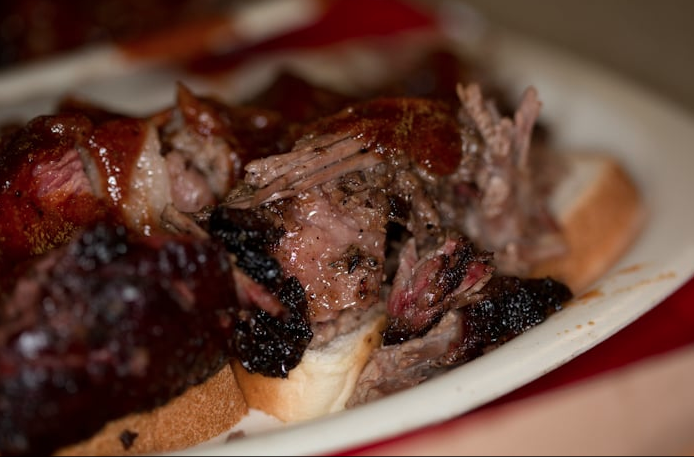 This family-owned business has been serving award-winning barbecue for more than 30 years and the owners even have a line of original meat seasonings and sauces.

Expect a line at this North Carolina favorite which is known for its sweet sauce and “low and slow” hickory and oak-smoked meats.

One of the most celebrated pitmasters in America, Rodney Scott has dedicated his life to mastering the art of smoking a whole hog, and his year-old Charleston restaurant is already legendary. 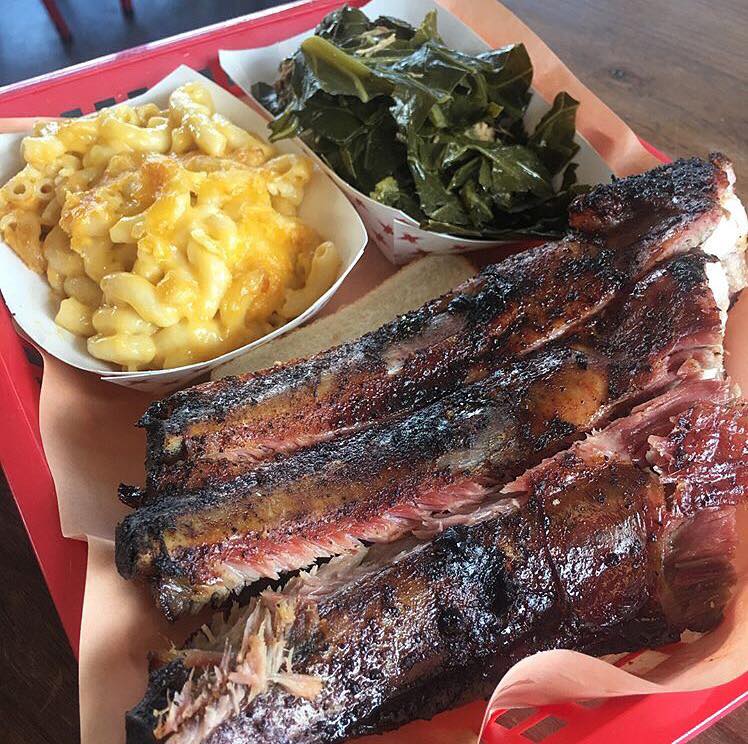 Family-owned and operated since 1942, this restaurant has been crucial to creating unity and community in Selma for decades. Lannie’s was a key meeting spot for activists during the Civil Rights era and dishes like the pulled pork and rib sandwich have made sure that it remains an Alabama staple.

Walking into this James Beard award-winning rib joint is like walking into history. It’s been around since 1910 and is thought to be one of the oldest black-owned restaurants in the country. Current owner James Jones follows the same secret family recipe and 12-hour smoking technique to this day. This restaurant has been in the Patillo family for five generations and the recipes for the tender ribs and links have barely changed in more than 100 years.

Gaitlin’s is legendary in Houston and the brisket and spare ribs there are in a league of their own.

Owner Almead Stutts has treated customers at her restaurant like family for more nearly three decades, and no meal of chopped beef or rib tips is complete without the famous buttermilk pie.

Best known for its hot links and rib tips, this legendary rib shack was founded in 1954 by two brothers and is one of the few legacy restaurants that can draw a crowd any day of the week. 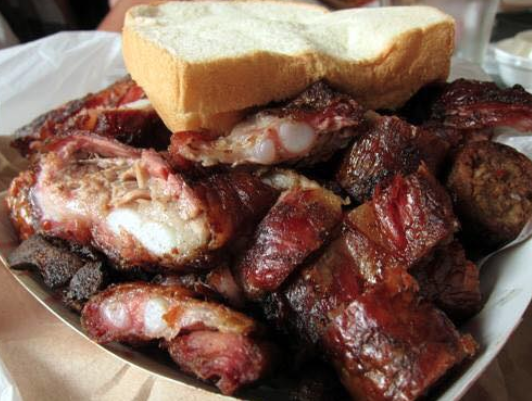 Honey 1 BBQ may have moved locations a few years ago, but fans of the wood-burned rib tips, fish dinners and smoked chicken will follow this restaurant anywhere.

Jimmie Hughes is helping keep Chicago’s BBQ legacy alive by offering some of the best hot links, turkey, ribs and chicken in the city.

Owner and head pitmaster Bryan Furman uses his barbecued meat in everything from tacos and sandwiches to salads, but it’s the fair prices for heritage hog rib slabs, whole chicken and brisket by the pound that keeps fans coming back. There’s also a location in Atlanta. 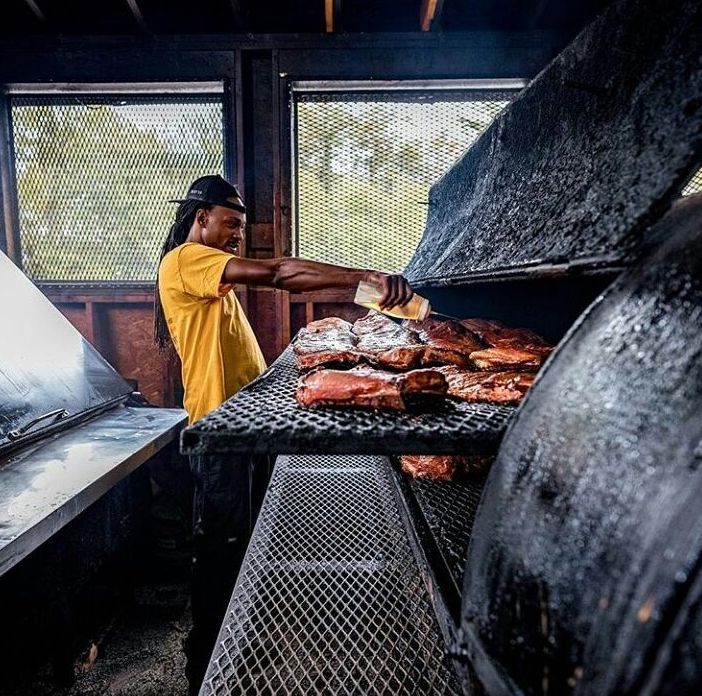 This tiny restaurant has been around since 1963 and can be hard to find, but one bite of the pulled pork sandwich will make your trip worth the effort.

The go-to place for BBQ in Los Angeles has Texas roots, with founder Kevin Bludso putting his own spin on pulled pork, beef links, brisket and ribs.

This restaurant and catering company has been around since 2013 and you’ll get hooked on the St. Louis spare ribs, tri-tip and sweet bbq baked beans after one bite.