What It Means To Be Black In Colombia

On Black’s Day (Jan. 5), people wear blackface shouting “Hurray the blacks!” imagining themselves as African slaves being allowed to play outside. The next day, White’s Day (Jan. 6), people use talcum powder or makeup to paint their face white. Dancers and musicians perform on a large float in a parade, during one of the country’s biggest festivals. It was intended to bring everyone together to symbolize unity, amongst the various cultures. 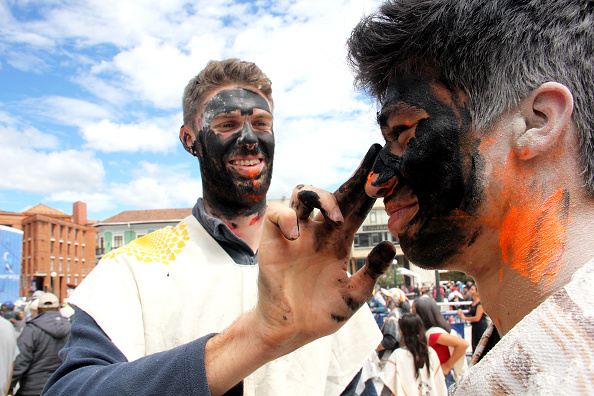 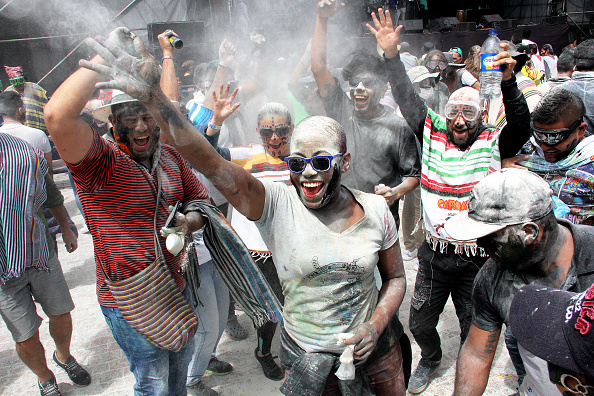 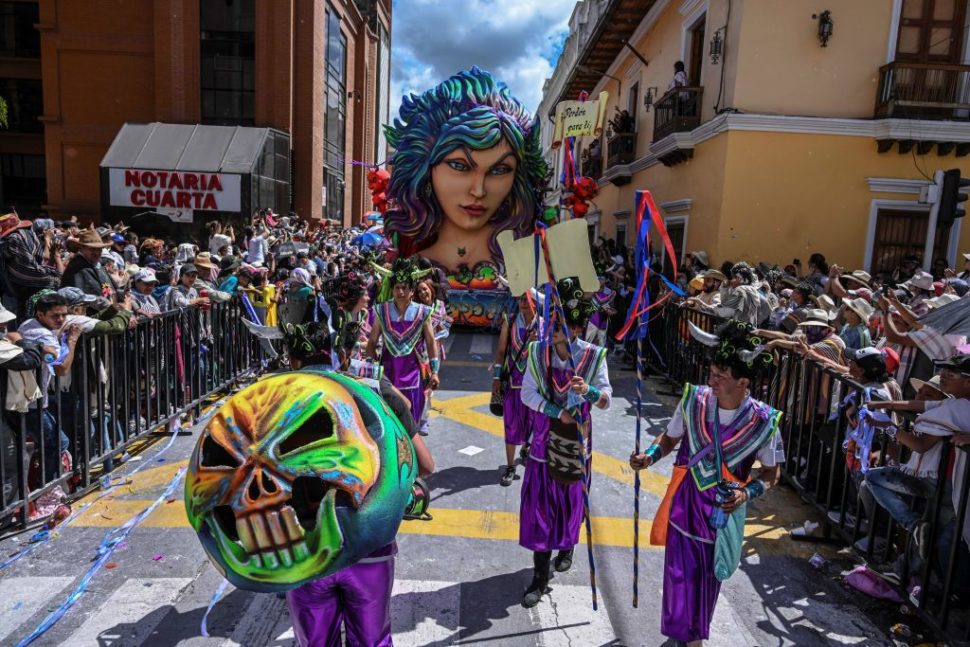 RELATED: What It Means To Be Black In Amsterdam

Colombia has one of the largest populations of people of African descent outside of Africa, Brazil, and the U.S. The population includes blacks, “mulattoes,” “raizales,” “palenqueros,” and “zambos.” Afro-Colombians have heavily influenced the country’s art, music, and customs.

Black slaves were kidnapped from Africa and brought to Colombia during the trans-Atlantic slave trade in the sixteenth century. Many were forced to work in gold, tobacco, cotton, and cattle industries. According to El Pais, enslaved women braided maps within their hair to help slaves escape to freedom.

Slaves that escaped established numerous colonies like San Basilio de Palenque, a small black town in Cartagena. It was the first town in Colombia to secure their independence from the Spanish on May 12, 1851. In 2001, this day became known as Afro-Colombian Day, or Día de la Afrocolombianidad, celebrating the abolition of slavery in Colombia. The women, known as Palenqueras, dressed in colorful traditional African dresses while selling tropical fruit and other treats from a hand-woven basket on top of their head. They carried their food and recipes across various colonies, preserving their Afro-Caribbean/Afro-Colombian culture and traditions. 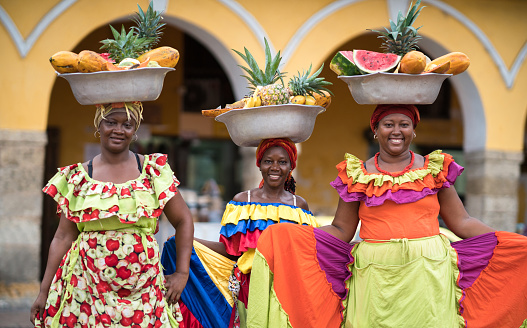 In 2016, Colombia’s National Public Defenders office reported over 800 formal racist and discriminatory complaints from people of color. “In Colombia, there is much more discrimination against persons with darker skin compared to those with ‘intermediate’ to lighter skin,” Sara Milena Ferrer Valencia of the Observatorio de Discriminación Racial told Bogota City Paper.

In Colombian culture, it’s more common for women to have bone straight, light-colored, long hair and anything else was considered “bad, ugly or dirty.” Afro-Colombian journalist Mábel Lara received backlash after she wore her hair in its naturally curly state.

In an Instagram post, Lara wrote, “I want to have the freedom to look how I want to look, from my sense of femininity and thanks to the support of my director Cecilia Orozco today we have taken a step forward without judgment, freely, powerfully, ourselves.”

While working in Medellin, a black female traveler was shunned by her coworkers before being let go from the company. She felt discomfort and endured various forms of prejudice including jokes about black men and women and receiving mistreatment at other local businesses.

These acts of racial discrimination are long-term effects of the 50-year war between the Colombian government and the FARC, affecting the Afro-Colombian communities, despite the peace agreement granting rural land reform and development as reparations for the victims in 2016. 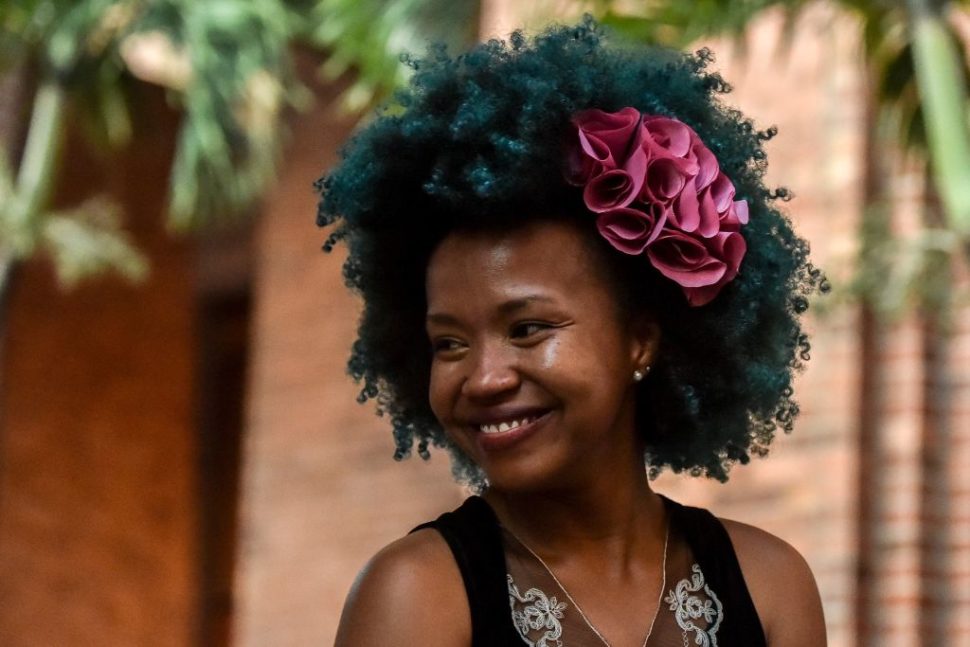 Music and dance are therapy for many in Colombia, helping to heal from the scars from the numerous bombings over the last few years and continued violence that emerged after from rebel groups. The country’s African heritage is widespread in their music and dancing, with strong connections to Africa, with drums and ritual singing. Afro Colombians have used musical platforms to express themselves and preserve their country’s history through reggaeton, folk dance, Jazz, Champeta and Cumbia and other various genres.

Music brings “hope for young people and children. Besides having fun, we are able to rescue the culture, strengthen it and keep it alive in our society, in our region,” Matachindé bandleader Jessica Angulo said. Another member found music to combat with growing up without parents and not going down the wrong path.

Clearly, the peace agreement did not end the violence in Colombia or diminish racial interactions with Afro-Colombians, preventing them from truly feeling free. 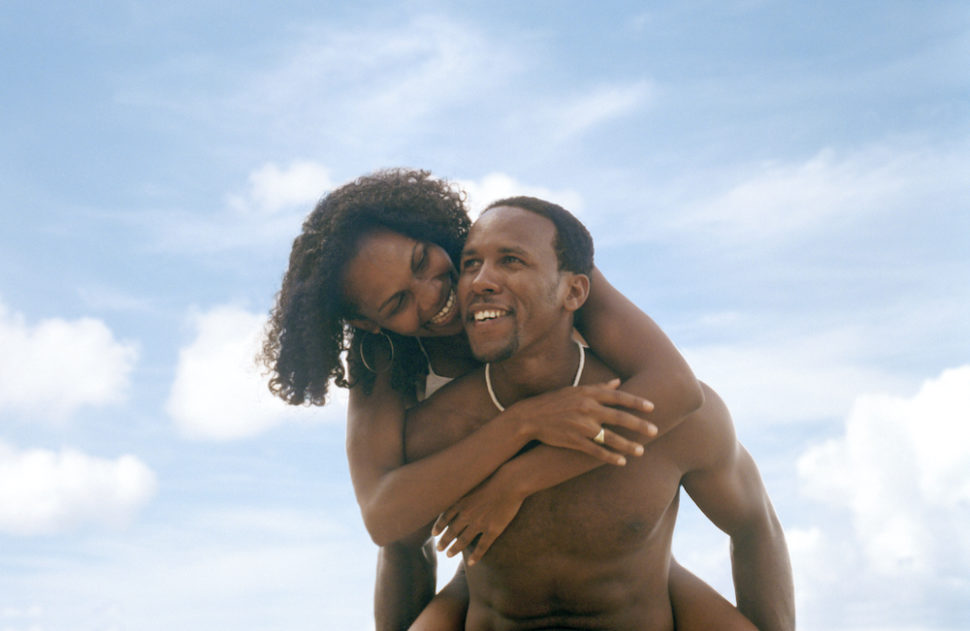