In the summer of 2017, I made the decision to pack up my apartment and move abroad to South Korea. For over seven years I worked as a criminal defense attorney while also personal training on the side. After going through the routine day in and day out, I became burned out and needed a change.

After months of research and conferring with friends, I decided that South Korea was best for me based on the benefits offered to those without a teaching certification.

Once I arrived, I instantly wondered how will I survive the year in this homogenous country. I’m from Charlotte so I’m used to seeing a mix of races everywhere I go.

Before officially making the move, I joined the Facebook group, Brothas and Sistas of South Korea. The group is full of Black men and women who are either living in South Korea or considering the move in the future. I met a few people in the group, but none that would necessarily be living where I did. Even still, it was great to connect and get a glimpse of life as a Black expat in the country.

As luck would have it, there were about 8 other Black women and a couple of Black men working in the same program that I was. They were very welcoming and stressed the importance of us sticking together, especially in the tough times.

Within a few months of being abroad, we were gathering at each other’s apartments for brunch, traveling up to Seoul (which was an hour away from our town), and even going to get manis and pedis together.

We would meet just to stream and watch our favorite shows from back home or just vent to one another after a rough week.

Had I not met my tribe, I don’t know how my experience would have turned out. Many people think they can move abroad and not find a solid group of friends, but when you live in a place where no one looks like you, it’s a must. Whether you are moving alone or even with a spouse or significant other, finding friends in your new home will help make your experience greater.

You’ll have to get over any fears and open your mind because the people you connect with may be different from people you know where you live. But, the common ground that you will share is that you are foreigners in this new country or nation. And that in itself is worth connecting over.

If you are considering moving abroad, for whatever reason, I highly suggest joining Facebook expat groups for the city and country you’re moving to. Don’t be afraid to connect with people early because they can also help with preparing you before you even arrive. 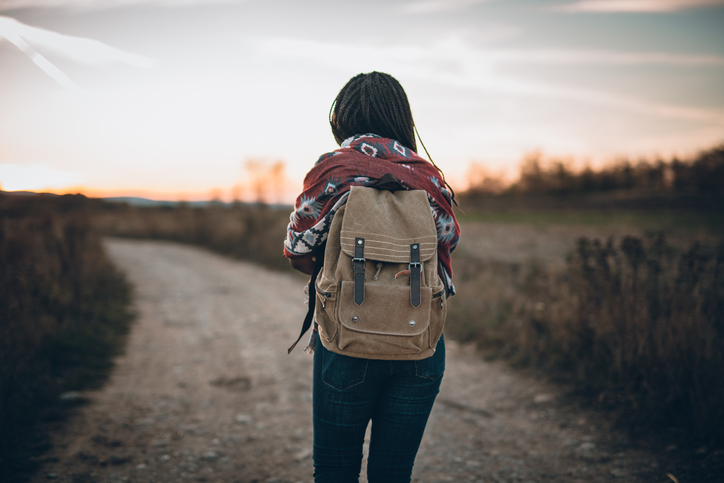 Three Ways You Can Travel The World Without Going In Debt

Traveling the world is a great way to enjoy your surroundings while learning about how other people live. It can, however, result in debt.  There are ways to travel the world and not have to worry about ending up in debt.  Joseph Bautista, a financial advisor at Grow With Joe tells CNN Business: “If you […]