Big Sur, California Tops List Of Places You Should NOT Visit In 2020

Fodor has released its annual list of places travelers should avoid. Responsible and ethical travel has made big waves in 2019 as we saw the devastating effects of climate change and over-tourism on many of our favorite destinations. These stories, including Fodor’s latest list, are meant to give travelers a moment of pause. To acknowledge their impact on the environment and the lasting effects of tourism on nature and resources across the globe.

RELATED: Over-Tourism May Force An Entire Island In Indonesia To Close For One Year

“Every year, we use the No List to highlight issues—ethical, environmental, sometimes even political—that we’re thinking about before, during, and long after we travel,” says Fodor.com. “Being featured on the No List is not a scarlet letter. Rather, it’s a promise that when we do cover the destinations mentioned here–all of which are, truly, wondrous places–we’ll be doing so responsibly.”

The first section of their list covers places that don’t want tourists. Places such as Big Sur, Barcelona, and Bali top this list as locals and officials request that visitors reconsider how and when they travel to these destinations.

Barcelona is a city that is suffering from over-tourism, causing a huge strain on resources. According to Forbes, “No number of pavement expansions and bus rerouting can solve the fundamental issue that tourism is the number one problem for the city (of Barcelona).” Big Sur, California is also becoming overwhelmed by the number of visitors, due in part to the rising popularity of the hit HBO show Big Little Lies.

Next on the list are places that could actually kill you. Matterhorn is an infamous Swiss peak that saw seven climbers fall to their deaths in 2019.

RELATED: These Destinations Were Ruined By Instagram This Year, Here’s How To Be Better

“The mountain has become too unstable and therefore too dangerous to be a tourist attraction climbed by loads of people every day,” one guide told the Zurich newspaper Tages-Anzeiger.

Coral Reefs are at the top of the next list. According to fodors.com, globally, more than a quarter of all coral reefs have depleted over the last 30 years due to mass bleaching. This has already affected 500 million people who depend on these reefs for “food, income, coastal protection, and more,” according to NOAA. They are cautioning travel to Florida Keys National Marine Sanctuary and Parque Nacional Arrecifes de Cozumel to allow time for the reefs and natural marine habitats to stabilize. 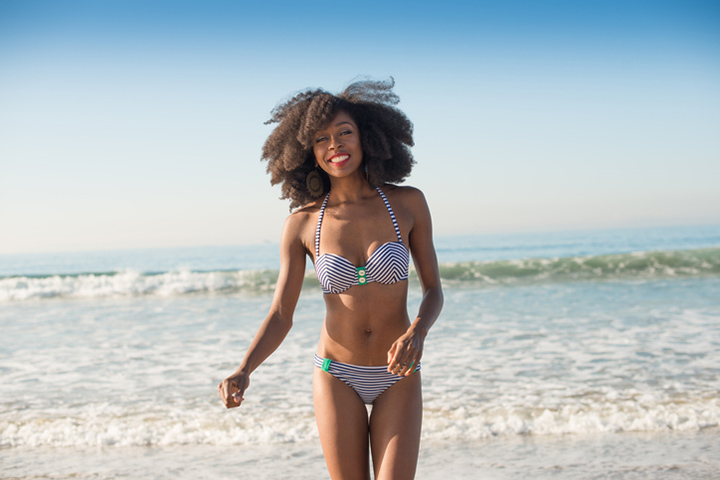 The 10 Most Beautiful Beaches On The West Coast

From its laid-back vibe to its stunning natural beauty, people have been flocking to the picturesque shorelines of the left coast for centuries. Here are some of the best beaches from Washington to SoCal and what makes them so remarkable. Coronado Beach, San Diego, CA This long, idyllic beach is a postcard-worthy destination where the […] The Most Scenic Road Trips In California

From world-renowned wineries to some of the most dramatic coastlines on the globe, California offers incredible adventures that are begging to be explored. Here are a few of the top road trips to tackle this summer. Napa Valley’s Silverado Trail Length: 29 Miles Destination: Napa to Calistoga What To See:  Take the Silverado Trail through […]