When it comes to the need for a hearty brunch, the South knows how to satisfy.  From biscuit sandwiches to French pastries, Nashville’s culinary scene offers a host of options to get your day started right.

Only ten minutes from downtown Nashville, The Old School is situated in Bells Bend on nine acres of scenic Tennessee farmland, centering around a fully restored historic 1936 schoolhouse. The Old School Farm to Table prides itself on it’s local, hyper-seasonal, and sustainable sourcing, with a focus on environmentally conscious practices. The winter brunch menu includes all of your favorite dishes from croughnuts to a breakfast pizza with egg, house-cured ham, kale, and asiago.

RELATED: A Day In Black-Owned Nashville

With locations in Nashville and Chicago, Parson’s Chicken and Fish is best known for their ice-cold negroni slushies and crispy fried chicken. Last month, the chain expanded to Nashville’s Wedgewood-Houston neighborhood, offering all-day brunch with staples like fried chicken served atop a biscuit — or venture to try their standout version of French toast with lemon poppyseed butter, huevos rancheros, or shrimp and grits.

Located in Rutledge Hill – just a few blocks south of Historic Broadway, in the heart of Downtown Nashville—Husk transforms the essence of Southern food with a weekend brunch menu that includes shrimp and grits, a plate of southern vegetables, and their widely celebrated Husk cheeseburger.

Conveniently located a short walk from Music City Center, Liberty Common is a modern American Café in the heart of the “locals” area of downtown Nashville. Their popular brunch menu includes specialties such as fried chicken & Belgian waffles, fresh shellfish, country egg plates & house-baked breads, and pastries. When the weather is right, you can enjoy your meal from their charming Parisian café-style patio.

According to the website, Led by chef Andy Little, whose distinct and thoughtful cuisine has earned him two James Beard semifinalist nominations since its 2013 opening, Josephine is an American restaurant located in the vibrant 12 South neighborhood of Nashville where the Pennsylvania Dutch roots of Little’s upbringing meet Southern hospitality. Enjoy a fried chicken sandwich, cinnamon sugar doughnuts, refreshing salads and more.

This “new American” restaurant serves food with ingredients and recipes that chef John Stephenson put together, inspired by his surroundings in the South, yet influenced by the ethnic threads that are woven into American culture, as well as John’s travels. Hathorne has a host of gluten-free and vegan options that are woven into a robust brunch menu including French omelets, pancakes, breakfast hash, and more. We all love an excuse to drink and have carb-filled meals in the middle of the day. Denverites love hiking, skiing, drinking beer, and taking day trips. What better way to fuel up for your adventure than brunch? We’ve compiled a list of some of the best brunch spots in Denver, so get ready to indulge in some waffles […] 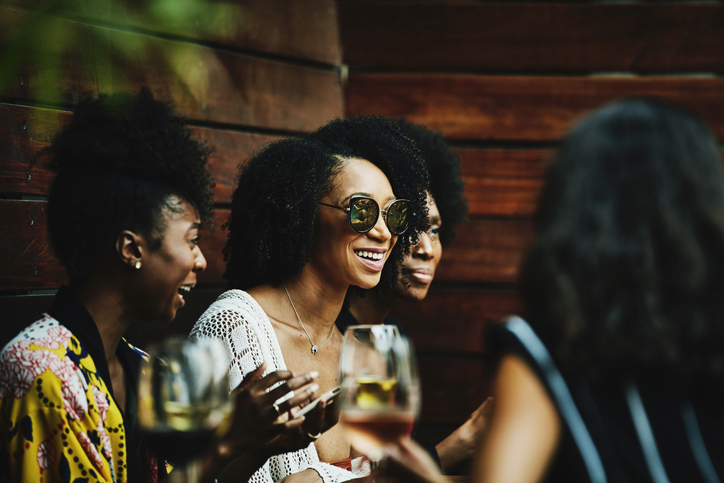