When you think of Aruba, what comes to mind? Most people think of crisp, blue waters and white sands, while others may think of watching the sunset with a cocktail in hand.

While Aruba does have all of the above, it is also home to an art district that attracts artists and travelers globally.

San Nicolas, located 20 miles south of Palm Beach is a vibrant arts district which boasts an outdoor gallery of 44 murals.

Aruba Mural Tours has walking tours, taking travelers through the downtown streets and there is a workshop with local artists, allowing you to create your own painting.

San Nicolas is the second-largest city in Aruba but its downtown area has been lackluster for many years. It was first deserted in 1985 when Exxon closed its oil refinery. Residents and businesses left San Nicholas which resulted in many empty storefronts.

Locals and tourists started flocking to the capital, Oranjestad and Palm Beach, making these areas popular destination. That is, until 2015 when Aruban Tito Bolivar visited Bogota, Colombia and was intrigued by the power street art had in changing various neighborhoods.

Bolivar decided he would take this strategy back home to Aruba and resurrect the once dead San Nicolas. It was a risky decision, considering Aruba was mostly known for its beaches.

Bolivar created ArtisA (meaning “Art Is Aruba”), a group which organizes the mural tours and the Aruba Art Fair. The art fair is a three-day fair which helped to build the art scene on the island. It has a turnout of about 10,000 people annually.

The art fair first began in 2016 and Bolivar invited 100 Aruban an international to participate at the launch.

“During the art fair we always leave murals behind as a present,” says Bolivar to Forbes.

A lot of the art featured pays homage to the culture of Aruba. For example, one of the murals features a green-feathered prikichi, which is the national bird of Aruba.

“It [the murals] has revived a forgotten city and now people from all over the world are visiting San Nicolas. San Nicolas is the new place to be now,” says Bolivar. 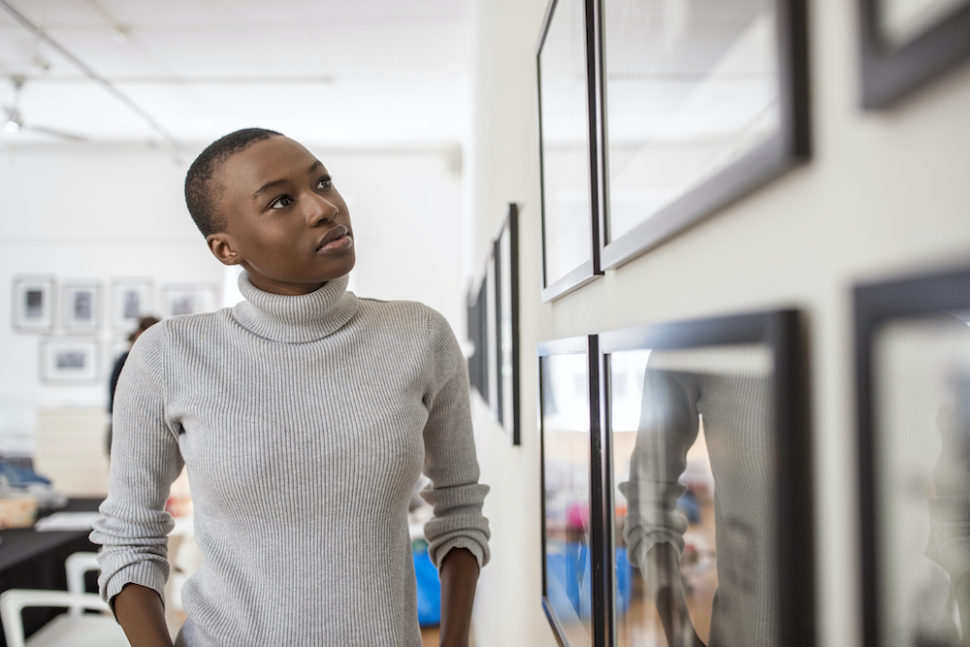