Between the extremely cold temperatures and the abundance of snow storms New York City has faced this winter, I’m over it all. The cold. The snow. The wind chill. With spring being a few weeks away, I’ve already been thinking about my travel plans for the upcoming season and have had my eye on Amsterdam for a few months now. After stumbling across the Andaz Amsterdam Prinsengracht, I’ve concluded that a trip to the Netherlands is definitely in order for this Spring. Unlike cities like Paris, Amsterdam is a very casual city. It’s a vibrant cultural hub whose attractions include historic canals, the red light district, wonderful museums, cannabis coffee shops and rich design.

When it comes to style, the Dutch are a very practical bunch of people. They prefer pubs and bars to nightclubs and fancy cocktail lounges. They don’t go wild with colors and accessories–not even when going out. Sticking to the general color scheme of black, denim, olives and tans will allow you to blend in amongst the locals.

The streets of Amsterdam are paved with cobblestone so you may want to think twice about packaging a suitcase full of heels. The easiest way to explore the city is by bike or foot, so consider opting for a nice pair of flats.

The weather can be pretty unpredictable, so be prepared for all the elements, regardless of the season. Amsterdam spring weather is moderately warm, but can get cooler during the evenings and early mornings.

The 122-room hotel comes fully equipped with a restaurant, bar and library that are grouped together on the ground floor. The hotel also features a signature spa with sauna, steam and treatment rooms, complemented with a fully equipped fitness center.

Wanders wanted the design of the hotel to incorporate elements of the city’s heritage alongside imagery from historic books. The hotel has an array of different styles as it’s filled with furniture and objects that reference the Dutch Golden Age and Delft ceramics, alongside tulips and the color orange.

A trip to the Andaz Amsterdam seems like a perfect place to stay while in the Netherlands with your significant. This swanky boutique is a splurge trip as rates range from 229.50 EUR – 3395 EUR a night. If you’re a lover of art and luxury, this is the place for you.

This story was curated by Laura Providence. 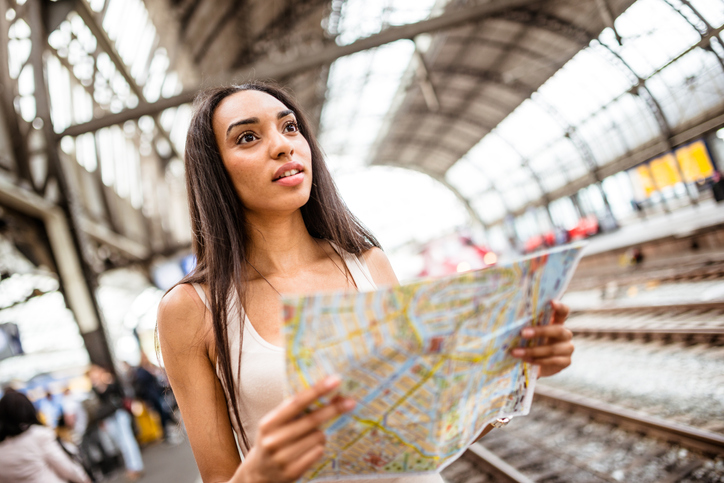 If visiting Amsterdam is part of your travel plans this year, you may want to budget more for accommodations. Tourist tax on traveler’s accommodations at hotels, Airbnbs or guesthouses has been increased in the city.  Starting this month, the Dutch capital city will be charging a fee of  €3 ($3.25) for every person staying the […]