American tourists are among the eight people still missing after a volcano erupted on White Island, located just off the coast of New Zealand.

At least six people were killed but that number is likely to increase with the eight people still missing and presumed deceased as of Tuesday.

New Zealand’s Prime Minister Jacinda Ardern said that officials believe tourists from Australia, China, Malaysia, and the United Kingdom are also among those who missing, warning that they may not find any survivors.

“We share in your unfathomable grief in this moment and time,” Ardern said. “For now, our duty is to return loved ones.”

“We know, too, there will be bigger questions in relation to this event,” the prime minister added. “These questions must be asked, and they must be answered.”

One of the most pressing questions is why more than 40 people –many of whom are tourists – were on an island where New Zealand’s most active volcano is situated during a time with known volcanic activity.

Back in November, volcanologists bumped the official volcanic alert to Level 2, warning the public to expect the possibility of “eruptions of steam, gas, mud, and rocks,” NPR is reporting.

“These eruptions can occur with little or no warning,” GNS Science volcanologist Michael Rosenberg explained in the bulletin.

The chairman of White Island Tours, Paul Quinn, told local media the company is in regular communication with GNS Science to determine when it’s unsafe to travel.

He added that while Level 2 is not the lowest level of volcanic activity, it is still considered safe to visit.

The day after the incident, WorkSafe New Zealand announced it would open a health and safety investigation into the harm and loss of life caused by the eruption.

“As the workplace health and safety regulator and administrator of the Adventure Activities Regulations, WorkSafe will be investigating and considering all of the relevant work health and safety issues surrounding this tragic event,” a statement on the website reads. 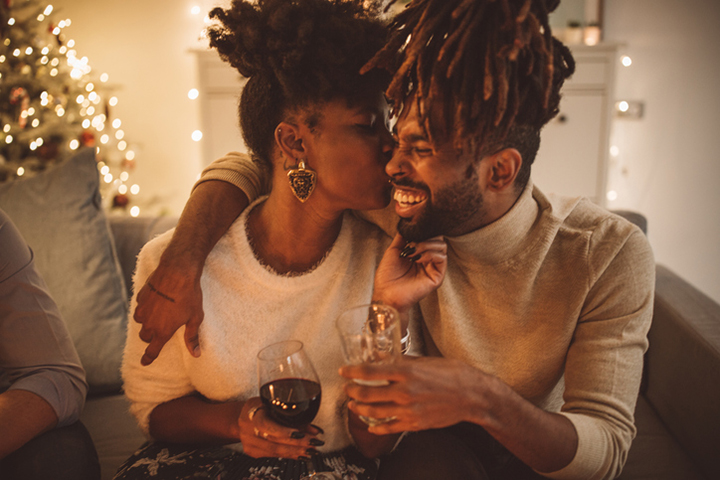 7 Black-Owned Wines You Should Support This Holiday Season

If you are looking for the perfect gift to bring to dinner or need a little something for yourself, these black-owned wine brands offer an assortment of flavors and varieties with inspiration from across the globe. Abbey Creek Wine If you’ve never been to Abbey Creek Vineyard, the hip hop winery in North Plains, OR, […]