Alienstock Could Be The Latest Fyre Fest-ish Disaster, Here’s Why

If you haven’t heard by now, some 2-million people signed up via a Facebook page to storm Area 51 in search of aliens. The event, which was set to take place in late September, quickly drew the attention of people across the country hoping to get their eyes on these mythical beings.

While the creator Matty Roberts started the page as a joke, the feds got involved and let it be known that if people set out to storm Area 51, consequences would ensue.

It seems that Matty hasn’t totally let his dream die. Instead of the original plan to storm the area, he has now proposed the idea of a festival.

Alienstock Festival is set to take place September 19-22 in a little town called Rachel, Nevada. It is said to be a celebration of aliens.

“We’re aiming to establish something unique here, a meeting place for all the believers. Come out to the desert to dive into a world full of live music, arts, and camping under the stars,” the festival’s website says.

While this sounds like it could bring out a lot of people, the catch is that Rachel only has 98 residents. Yes, it’s that small. To make matters worse, there’s only 1 motel in the town and the nearest gas station is 50 miles away.

If even a fraction of the nearly 2-million people on board to storm Area 51 show up, there will definitely be some Fyre Fest moments going down. After all, that one motel is only going to hold so many people. This leaves the majority of festival goers to fiend for themselves on lodging.

The website is still hyping attendees to come. A statement found on the site said, “we are doing everything in our power to establish an amazing experience.”

It also says there will be parking, camping spaces, toilets and drinking water provided, and they’ll organize traffic, too. There is even a hint that there will be celebrity performances, but no names have been listed yet. This all sounds too familiar.

As you can imagine, the residents of Rachel are not very happy about any of this.

“A dubious group, known for chaotic events like Burning Man and the Las Vegas Electric Music Festival has taken over this event. They threaten to ‘take over Rachel’ and claim that the residents are ‘on board,’ ” the town’s website warns. “The residents were not asked and are not on board and will certainly not allow their town to be taken over. This has a high potential of getting ugly. Please consider visiting at another time.”

If you’re planning to go, don’t do it fam. Don’t get “Fyre-Fested.” 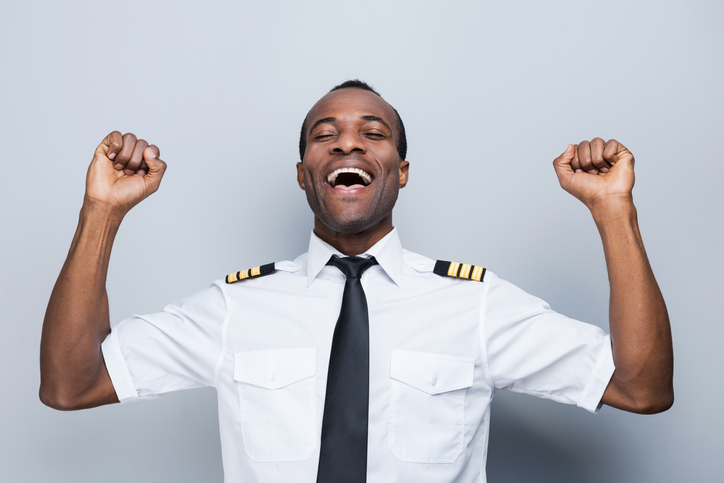 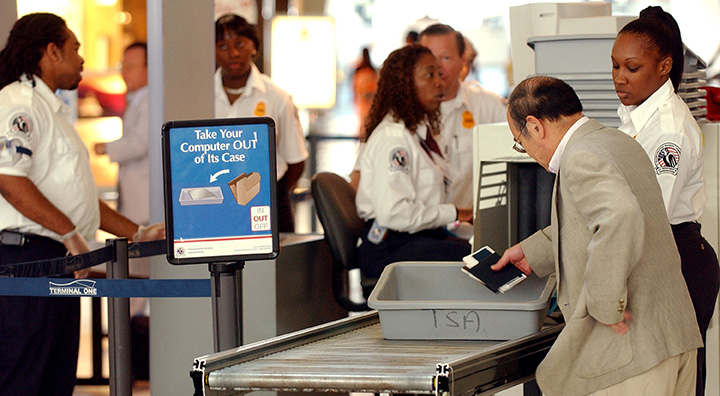