If you’ve been keeping up with the news at all over the last few days/weeks, then you know that Coronavirus is now a global problem. While it is said that things started in China, it has now spread across the world and now into the travel industry.

As of today, American Airlines and Delta have begun cutting down flight patterns to certain areas after JetBlue and United made similar cuts last week.

According to CNBC, Delta has plans to cut its international flights by as much as 25% and domestic routes by 10% – 15%. These are some of the largest cuts for an airline in the U.S. as of now.

As for American Airlines, they are said to be cutting 10% off its peak summer international flying. They will also cut April domestic flights by 7.5%. The airline had already suspended service to mainland China for several weeks, but have now extended that to October.

These are all signs that airline officials see the impact of the virus to last a lot longer than many are anticipating. With the looming uncertainty on the airline business as a whole, airlines have suspended their financial outlooks for the year.

In addition to cutting down routes, Delta airlines also announced a hiring freeze and the option for current employees to take voluntary unpaid leave.

Southwest Airlines CEO Gary Kelly warned that the airline may have to begin grounding planes altogether which would force them to furlough employees.

“Given all the news and near-panic about the virus, none of this is shocking; but the velocity and the severity of the decline is breathtaking,” Kelly told employees in a video message, a transcript of which was viewed by CNBC. “There is no question this is a severe recession for our industry and for us. And, it is a financial crisis.”

Related: This Is How Airlines Are Sanitizing Planes To Fight Coronavirus 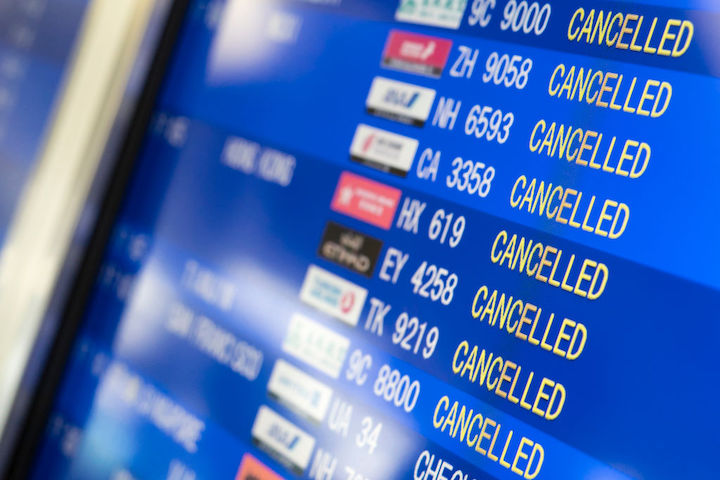 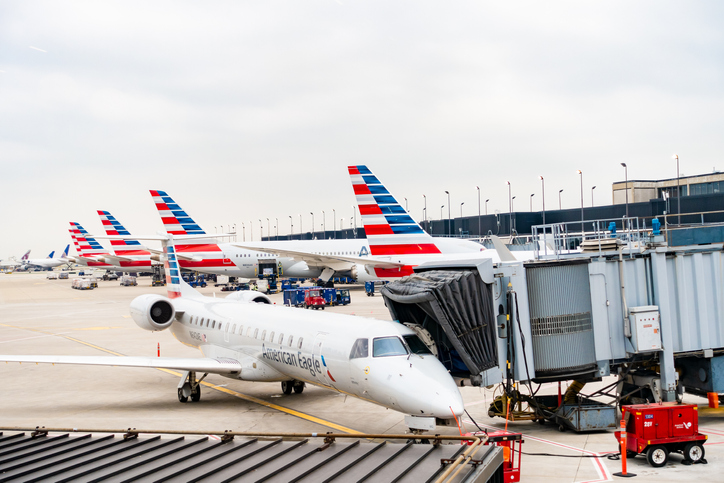