6 Reasons To Add Senegal To Your African Travel Bucket List

Senegal is said to be the westernmost country within the continent of Africa. Its capital city, Dakar, is gearing up to become a powerhouse as it has undergone major upgrades in the last few years. In addition to a new international airport, the city is on track to become one of the world’s next global centers.

If you haven’t visited yet, we wanted to give you 6 reasons as to why you should consider adding this African nation full of history to your travel plans.

Lac Rose aka “The Pink River”

Tourist head to this famous body of water that sits just an hour outside of Dakar. In pictures, the water gives off a bright pink hue, and sometimes it will show up as more of an orange color. It is said to be Africa’s version of the Dead Sea because due to the salt properties of the water, you are able to float. Locals can preserve and sell the salt, especially to those looking to protect their fresh fish.

This giant bronze statue was erected to commemorate the 50th anniversary of the nation’s independence from France. It is the largest statue on the continent, and it’s bigger than Brazil’s Christ the Redeemer and the Statue of Liberty.

This seaside town is deemed to be the county’s version of the French Riviera. It is a more high-end area, and locals seek it out as their weekend getaway spot.

Get up close and personal with over 400 species of birds who seek out the Djoudj waters when they need to cool off. It is a UNESCO World Heritage Site and millions of creatures visit the swamplands during the winter months.

Sleep in a Baobab Tree

This particular tree is a symbol of Senegal. The trunk of the tree is found in the nation’s coat of arms and the actual trees can be found along roadways all over the country. You can even sleep in a treehouse built into one of the trees while overlooking a lagoon.

You’ll definitely want to visit the souks around Senegal. If you’ve ever visited Marrakesh, you know how fun visiting Souks can be and being able to bargain with locals for souvenirs to take back home. You’ll also want to give the city of Saint-Louis a look. It is said to mimic Havana, Cuba and it will give you all the feels. 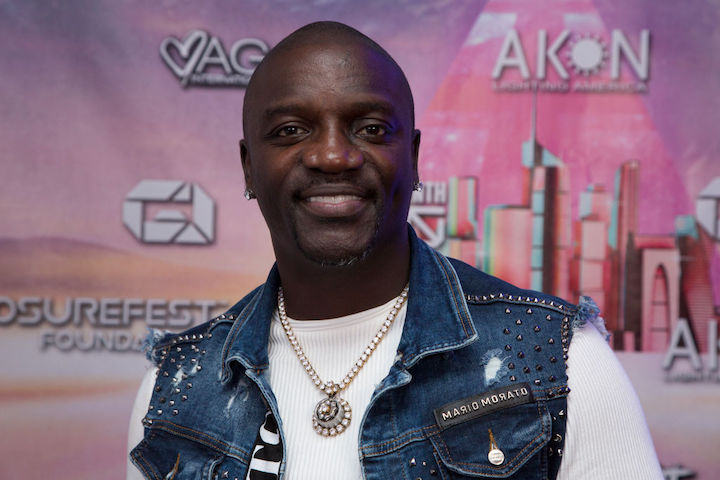 Akon has been busy doing his part to promote economic development in Africa. He has been heavily urging Black Americans and those in the Diaspora to buy up property in Ghana. But, Akon is up to so much more. If you’ve been keeping up with him over the last year or so, you’d know he […]