South Africa is one of those places that, once visited, sticks with you long after you’ve left; leaving its mark in ways you didn’t anticipate. Whether it’s the people, the culture, the scenery or some combination of all of the above, there is something about the country that compels you to want to explore more.

During my time there, my family and I immersed ourselves in South Africa’s history, spoke to people about life during apartheid, woke up at dawn to track animals, viewed the largest green canyon in the world and visited the most southwestern point of Africa. In other words, we had an unforgettable journey.

With only 10 days spent in South Africa, I know I barely scratched the surface when it comes to everything there is to do, but I did have several incredible moments worth highlighting. For anyone visiting the country, here are my seven must-have experiences: 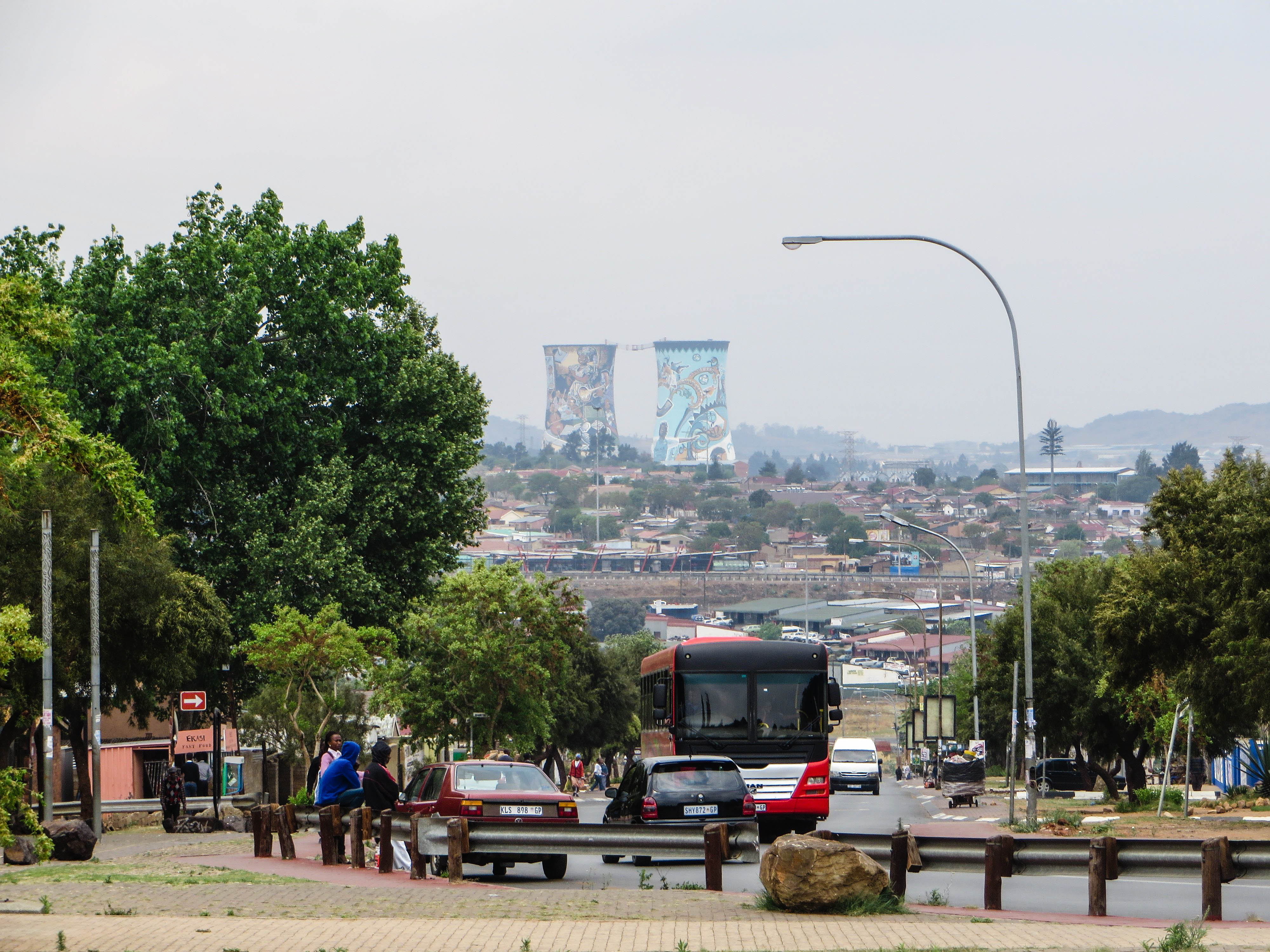 Soweto, or South Western Townships, is located in the Greater Johannesburg area and is the largest township in the country with more than 1.2 million people. The international world came to know Soweto during the 1976 Soweto Uprising and subsequent protests, during which thousands of young students marched and many died or were injured in the violence. It was also once the home of Nelson Mandela and remains a place to glimpse a not-so-distant past that continues to shape the South Africa of today. A tour of the area provides a deeper understanding of the country’s tumultuous history and the work done by activists during apartheid. 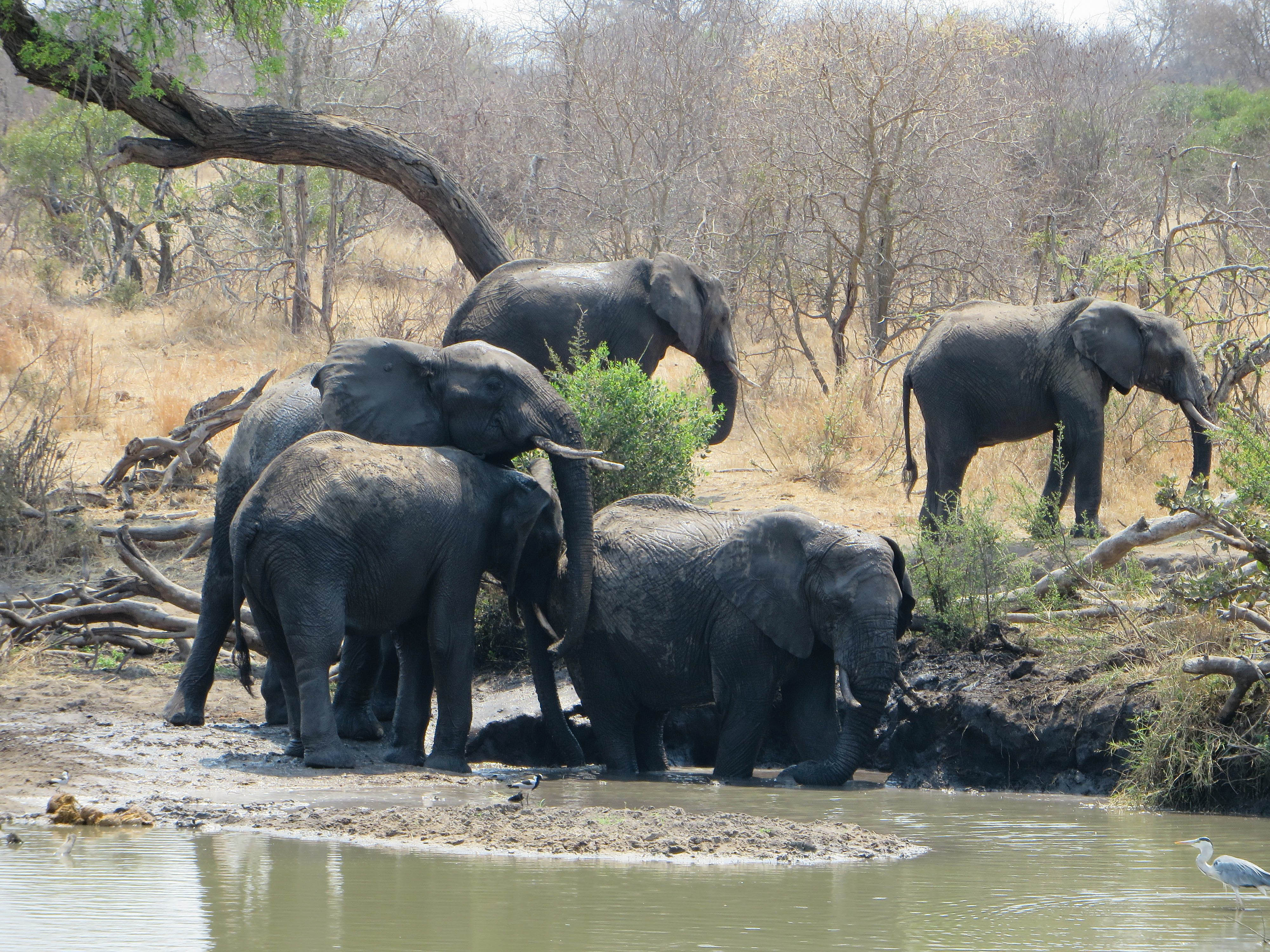 As one of the largest game reserves on the continent, Kruger is the premier safari destination in South Africa. When you include the Greater Kruger region, there are almost 50 million acres of land where lions, elephants, zebra, giraffe, buffalo and many more animals roam freely. Coming from New York City, it’s an indescribable experience to be in the middle of the bush watching an animal in its habitat, or to look up at the sky at night, see millions of stars and hear only silence and the occasional sound of wildlife. During a safari in Kruger, you learn not only about the “Big Five” but also about all of the other species that make up the reserve. 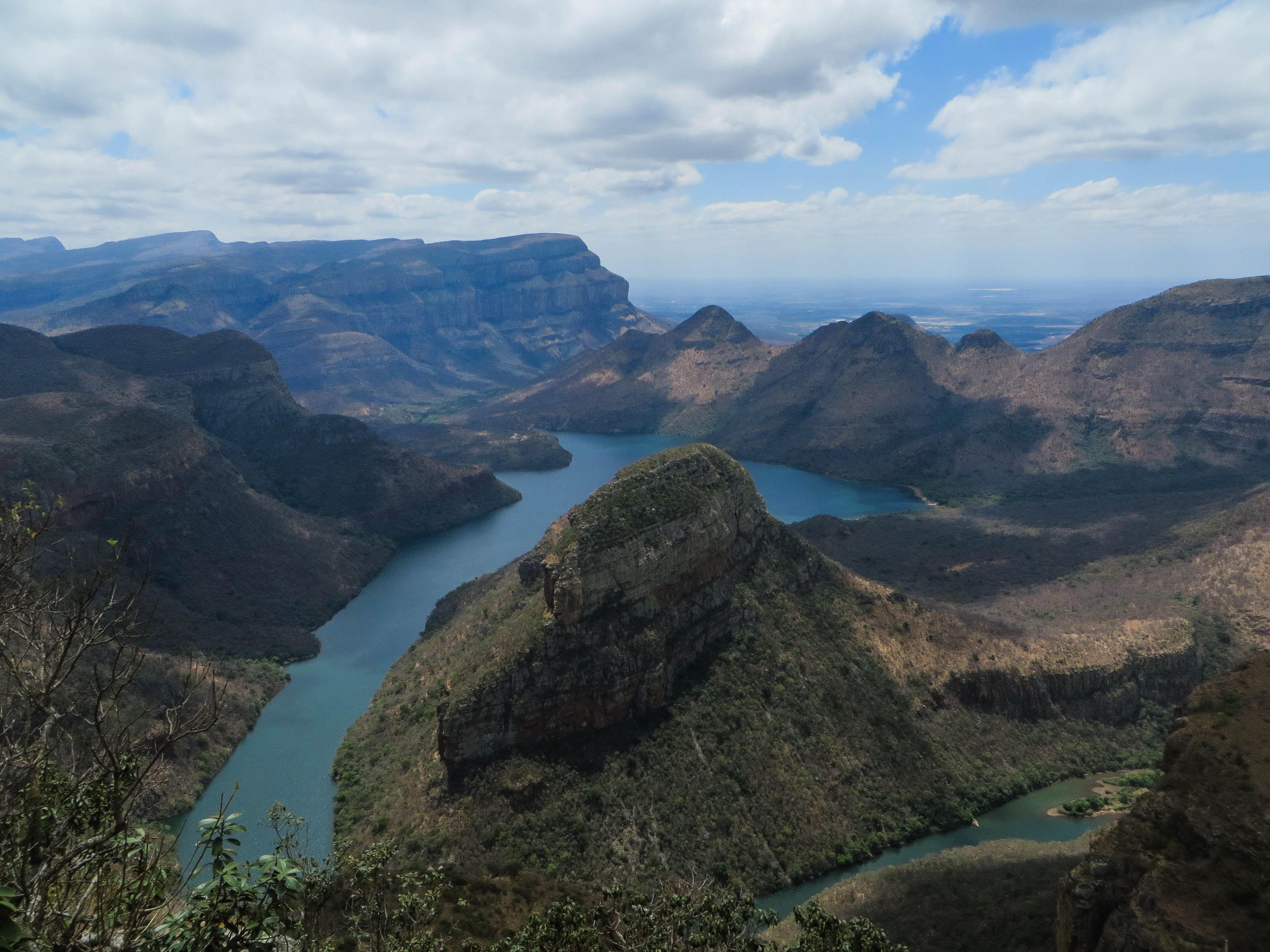 One of the most naturally stunning areas in the world, Blyde River Canyon and the Panorama Route showcase some of the geological beauty of South Africa. From the Three Rondavels to God’s Window, the region is home to sweeping views, rushing waterfalls, intertwining rivers and abundant wildlife. Blyde River Canyon is also said to be the largest green canyon in the world. Easily accessible from the west border of Kruger, with numerous options for lodging both near and along the Panorama Route, this is an area that everyone in the Kruger region should include in their itinerary. Another historically significant destination in South Africa, Robben Island, is where Nelson Mandela spent 18 of his 27 years of his imprisonment. Located a half hour ferry ride away from the V&A Waterfront, the island is now a museum that offers guided tours several times a day. Once there, you get to see where Mandela and other political prisoners slept, worked and planned for the country’s future. A tour of Robben Island — given by a former political prisoner — provides a first-hand look at life on the island and the struggles Mandela and his peers had to overcome.

Any View of or from Table Mountain Cape Town’s centerpiece, Table Mountain, is breathtaking from just about any angle. A cable car ride to the top provides panoramic views including Lion’s Head, Signal Hill, Robben Island and the city center. For the more active person, there are several hiking paths ranging from moderate to advanced. Another view of Table Mountain that I love is from Lion’s Head. A climb to the top is not for the faint of heart but once there you’re rewarded with a unique look at the breadth of Table Mountain, from the 12 Apostles to Devil’s Peak. Regardless of where you’re standing, Table Mountain is a stunning sight to behold. 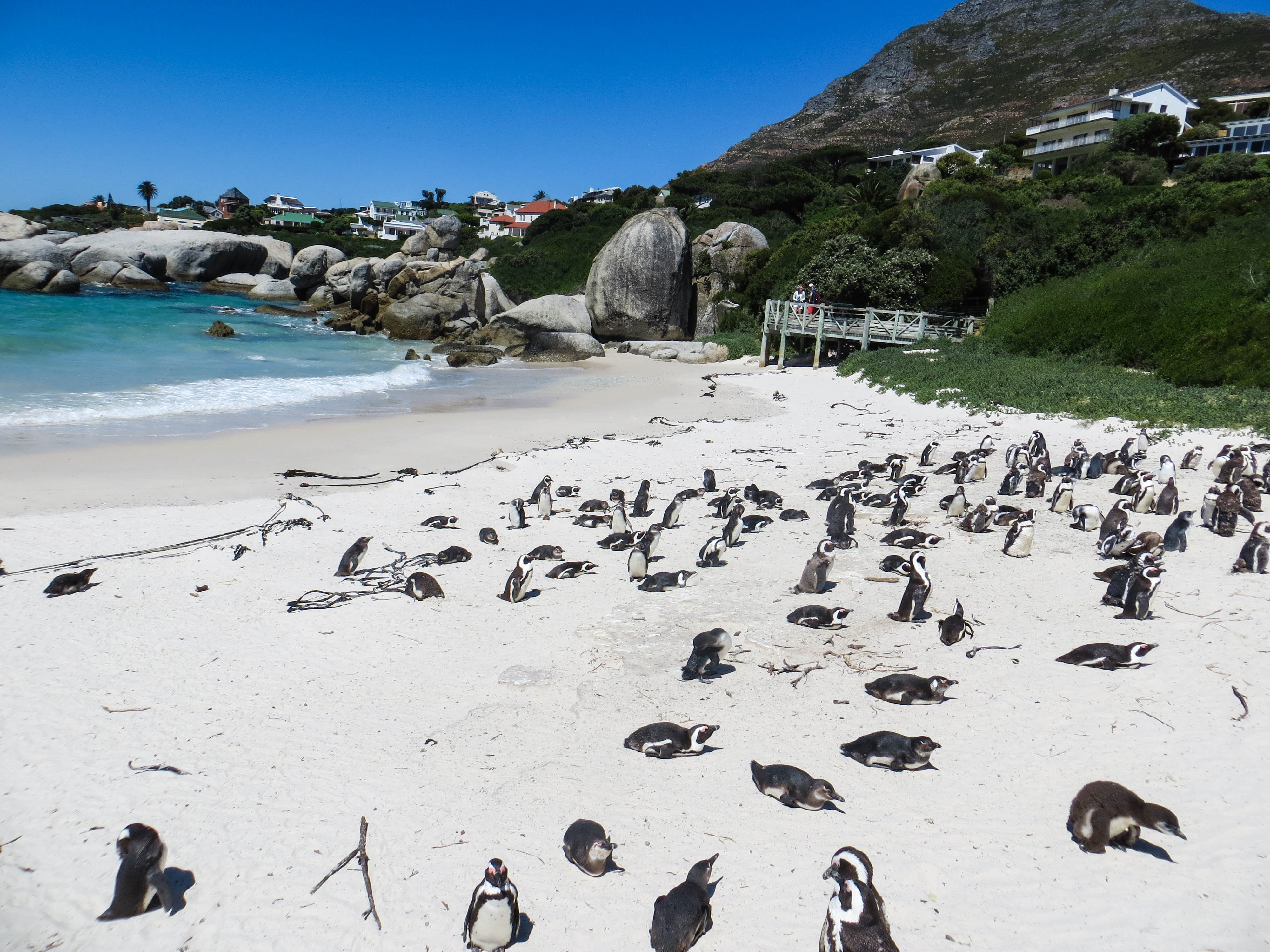 It’s not every day you go from watching African penguins frolic on the beach, to visiting the most southwestern point of the continent, to driving along one of the most scenic roads in the world — all in a matter of hours. Enter the Cape Peninsula, where you’ll also find charming towns, remarkable beaches, beautiful bays and never-ending incredible views. A drive along this peninsula gives you the opportunity to stop at places like Muizenberg Beach, Boulders Beach in Simon’s Town — where the penguins are located — Cape Point and the Cape of Good Hope. You can also start or end your tour with a drive along the jaw-droppingly beautiful Chapman’s Peak Drive, the 9 km stretch between Noordhoek and Hout Bay. A warning: you will take a lot of pictures.

The Scenery, Food and Wine in the Winelands 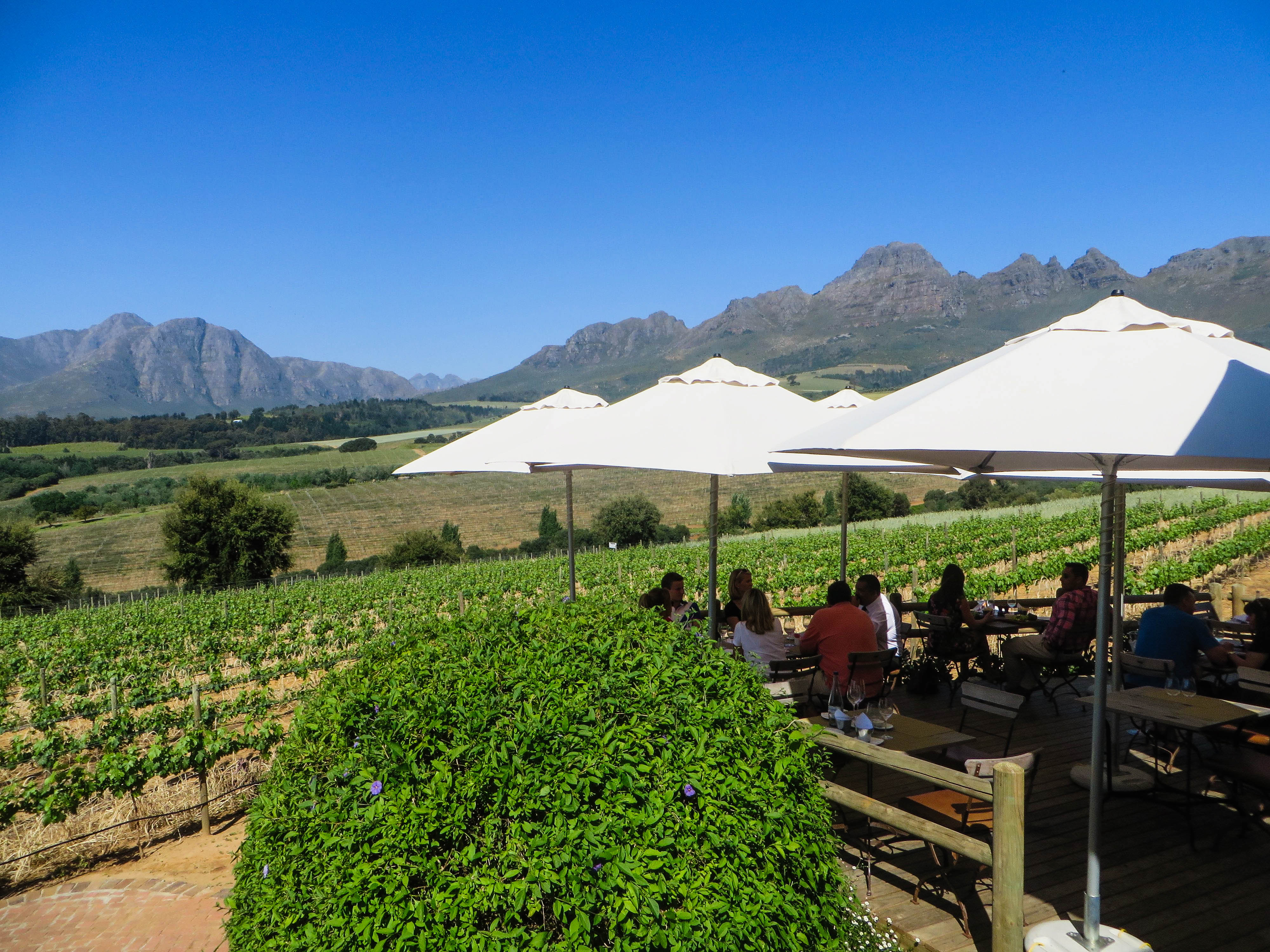 While you don’t necessarily have to love wine to visit the winelands, it definitely helps to be into it, as there are more than 150 wine farms and estates in the area. What makes the winelands worth seeing is its combination of endless vineyards framed by looming mountain ranges and dotted with Dutch-style buildings. Whether you visit Stellenbosch, Franschhoek, Constantia or any of the other regions, you’re sure to find great wine, outstanding food and a beautiful atmosphere not too far away from Cape Town. The winelands are an easy day trip from the city, or you can base yourself there at one of the many estates and boutique hotels in the area.

While I’ve only listed seven experiences, there are many more places worth seeing in South Africa. In fact, I’ve already started compiling a list for my next visit. 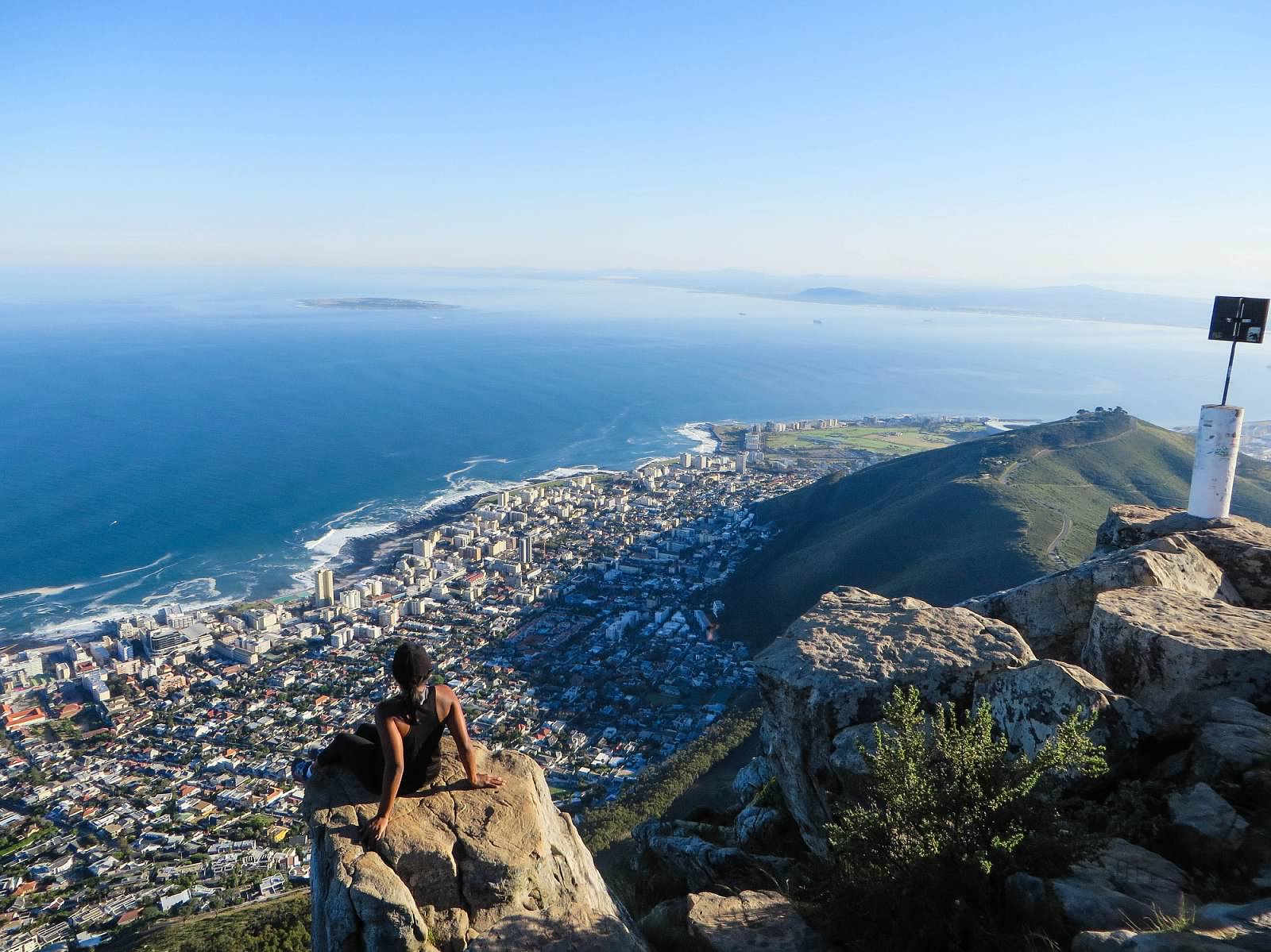 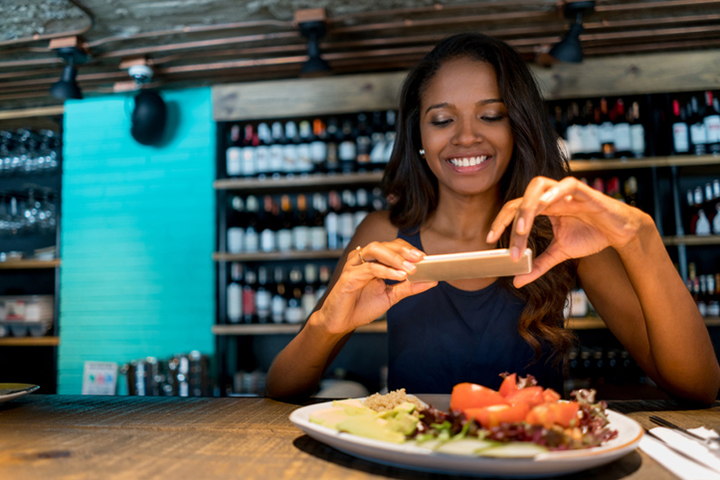