Here Are 2019’s Best Airlines In The World

Almost 22 million people across over 100 countries voted for their favorite airlines and now the winners of the 2019 World Airline Awards, administered by Skytrax, have been announced.

The recipients of the awards were determined based on the results of an online survey which was conducted between September 2018 and May 2019. The survey featured more than 300 airlines and was available in English, Spanish, French, Russian, Japanese and Chinese.

According to Skytrax, “the focus of our annual survey is for travelers to make their own, personal choices as to which airlines they consider to be best.”

They also said that all the survey entries were screened so the IP address and user information could be identified, ensuring that there are no duplicate, fraudulent or ineligible entries.

Middle Eastern and Asian airlines companies were the top winners, along with a small amount of U.S. and European airlines.

Here are all of the 2019 winners by category: 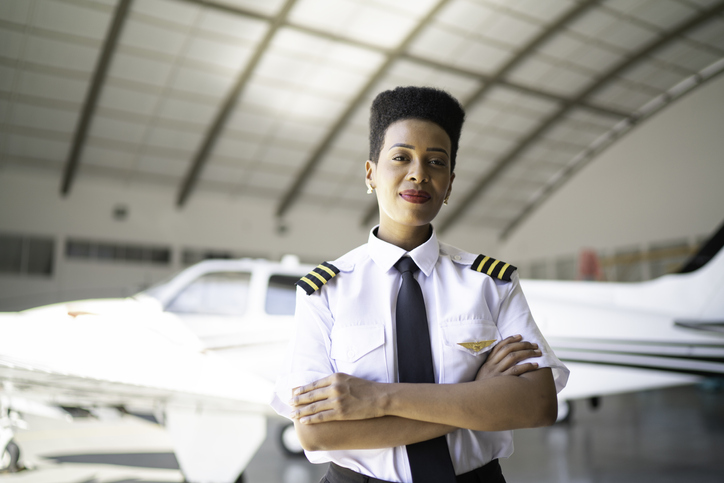