Moroccan officials have arrested a total of 13 men in connection with the beheading deaths of two Scandinavian tourists in Morocco.

The bodies of the two young women, 28-year-old Maren Ueland of Norway and 24-year-old Louisa Jespersen of Denmark, were found in an unguarded region of the Atlas Mountains.

The two women were visiting Morocco to hike the mountains, a popular destination in the North African country, as reported by CNN.

Four are suspected of killing the women, and of those four, one had previously served a two-year sentence in an extremism-related case, Boubker Sabik, a Moroccan national security spokesman, according to a report from CNN.

All 13 suspects are reported to have pledged allegiance to the terrorist organization ISIS.

The first four suspects to be arrested were detained in Marrakesh, roughly an hour away from the scene of the murders.  Younes Ouaziad, 27, lived with his parents in the Al-Azzouzia neighborhood. His family and neighbors told the Guardian that they were in shock by the news.

“He was a boy without any history, private. There was nothing to suggest he could do something like that,” Abdelaati, 35, a neighborhood vegetable seller, said to reporters.

The Moroccan government has called the killings a “terrorist and criminal act,” and Danish Prime Minister Lars Lokke Rasmussen said the killings seemed to be “politically motivated and thus a terrorist act.”

Following the incident, Denmark and the United Kingdom, as well as other European countries, have issued travel advisories regarding travel to Morocco.

A statement on U.S. Embassy & Consulate in Morocco website reads:

“In light of the recent killings of two Scandinavian tourists in a rural region near Imlil, Morocco, the U.S. Mission advises U.S. citizen travelers to exercise increased caution at this time.  Media reports state that Moroccan authorities have temporarily restricted access to the area.” 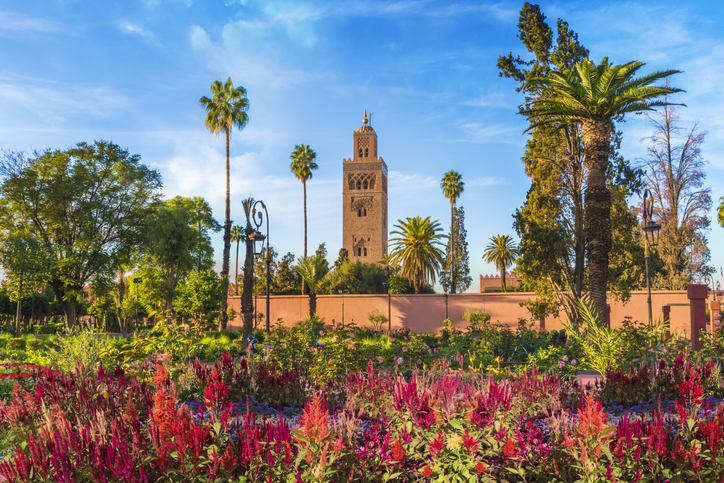