The Most Instagrammable Locations In Philadelphia

No matter where you travel to in the world, there are just some places you just can’t miss: consider it a traveling rite of passage.  If you’re planning a trip to Philadelphia, also known as the “City of Brotherly Love,” then be sure to check out these must-see locations:

Famously known for its crack, the Liberty Bell is an iconic symbol of American independence. The bell, located near Market Street, bears the message: “Proclaim Liberty Throughout All the Land Unto All the Inhabitants Thereof.” According to the National Park Service, abolitionists, women’s suffrage advocates and Civil Rights leaders took inspiration from the inscription on this bell.

With 700 rooms, Philadelphia’s City Hall is one of the largest municipal buildings in the world.  Its Second Empire Architectural style offers some amazing views and perfect shots for the gram.

Speaking of brotherly love, one of the first things that should be on your to-do-list when visiting Philadelphia is heading over to John F. Kennedy Plaza for the iconic red “Love Park” statue. Since cheesesteak’s originated in Philly, take a flick at the oldest restaurants to first do it.  Pat’s King of Steaks and Geno’s Steaks.

Capture scenic views of both Philadelphia and Camden, New Jersey.

Step up your Instagram pic game by capturing the 70 stained glass mosaic steps through a public garden in Philly.

According to some Philadelphians, you have not visited to Philly until you have taken a picture with the statue of the famous fictional Heavyweight Champion Rocky Balboa.  He’s commemorated as the city’s “underdog” with a bronze statue. 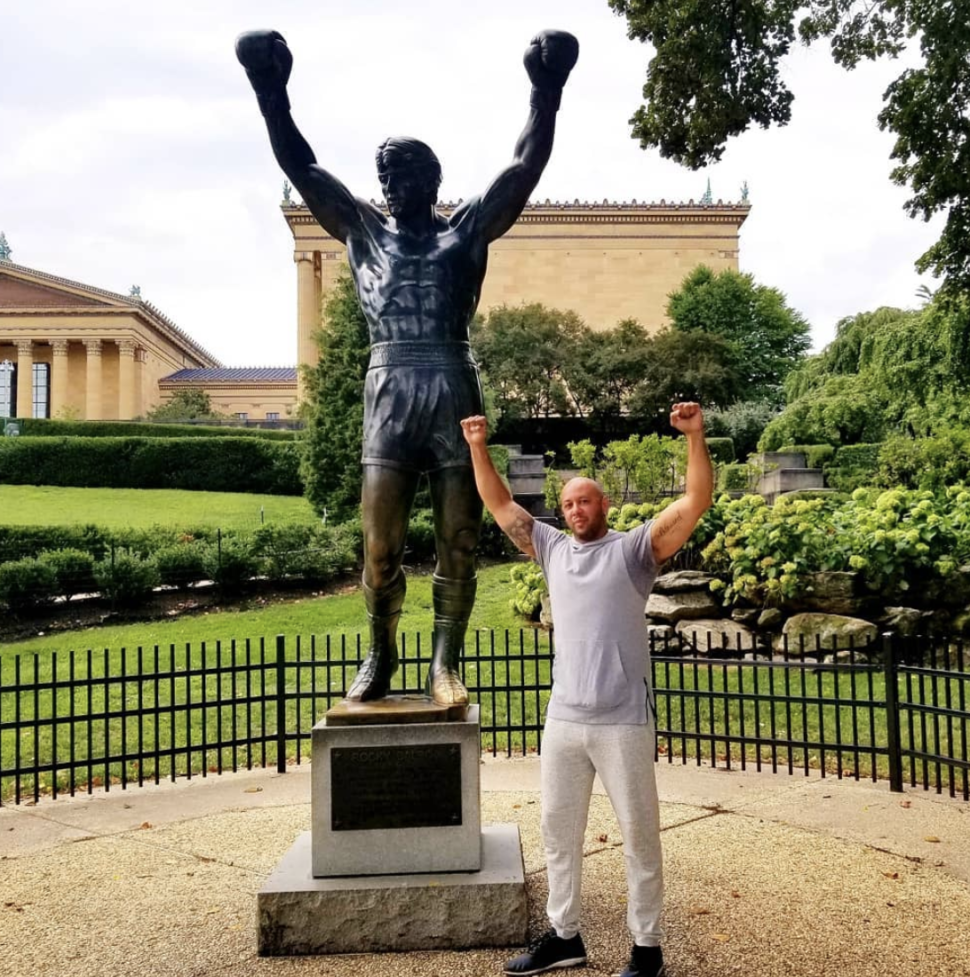 After you do it for the gram by taking a picture with the Rocky Statue, running (jogging, walking, or crawling) up the 72 stone steps before the entering the Art Museum is must!  The stairs have become known as the “Rocky Steps” as a result of the famous scene in the movies. Don’t forget to recreate the scene by putting your hands up.

Located at the 1300-block of South Percy Street is an illuminated neon mural known as The Electric Street.

The Schuylkill River Trail aims to give visitors a feeling of walking on water.

Situated between Second Street and the Delaware River, is the perfect view of a look into the past to remind visitors of the early days of Philadelphia. 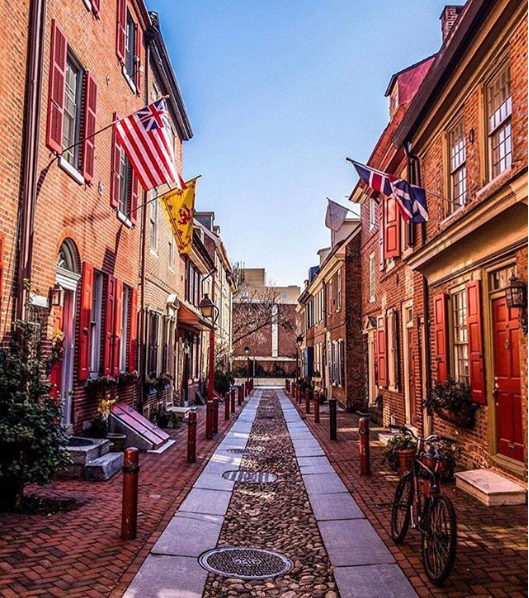 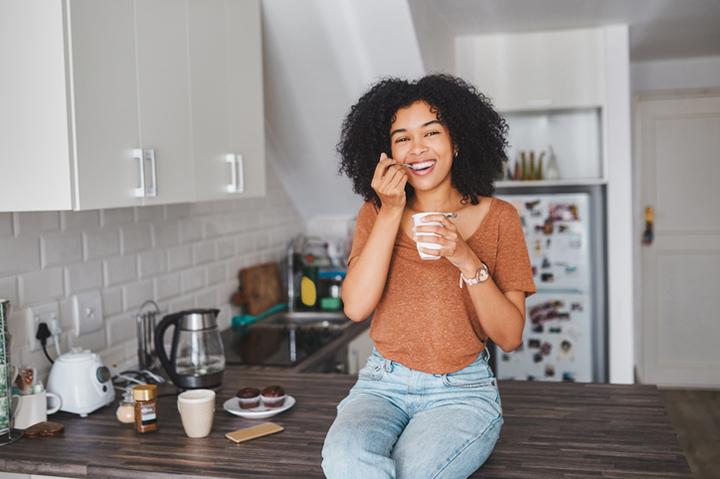 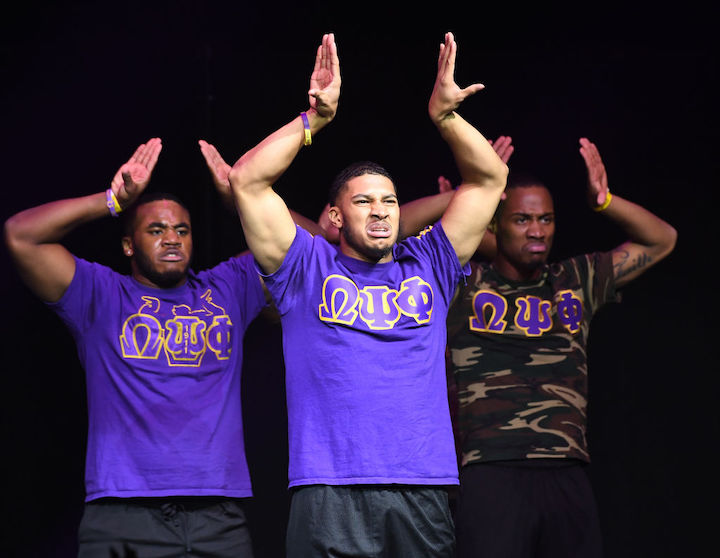 Lack of diversity in the craft beer industry has inspired two brothers from Philadelphia to open their own brewery. Rich and Mengistu Koilor founded Two Locals Brewing Company – one of the first black-owned breweries in Philadelphia – with the hopes of diversifying the beer industry. “We’ve been beer lovers for a long time. The […]